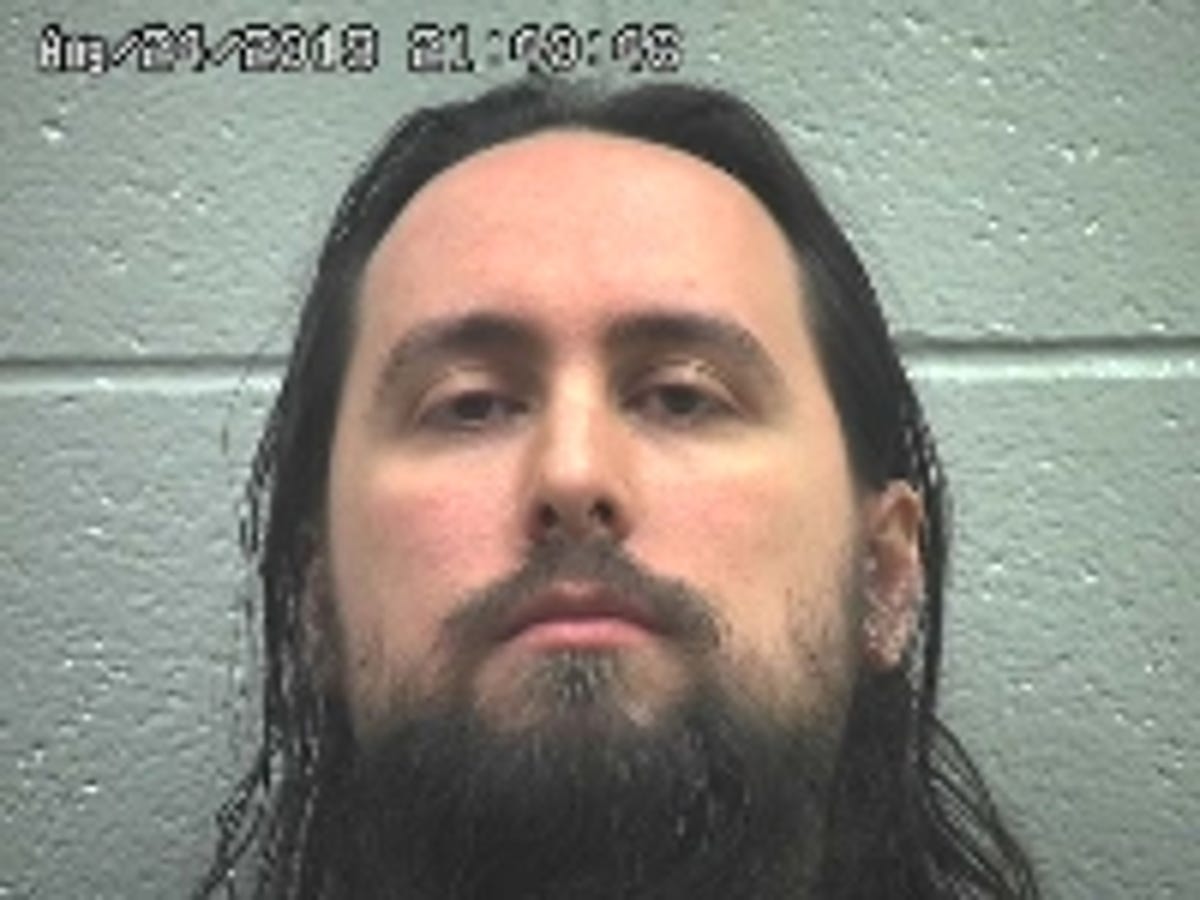 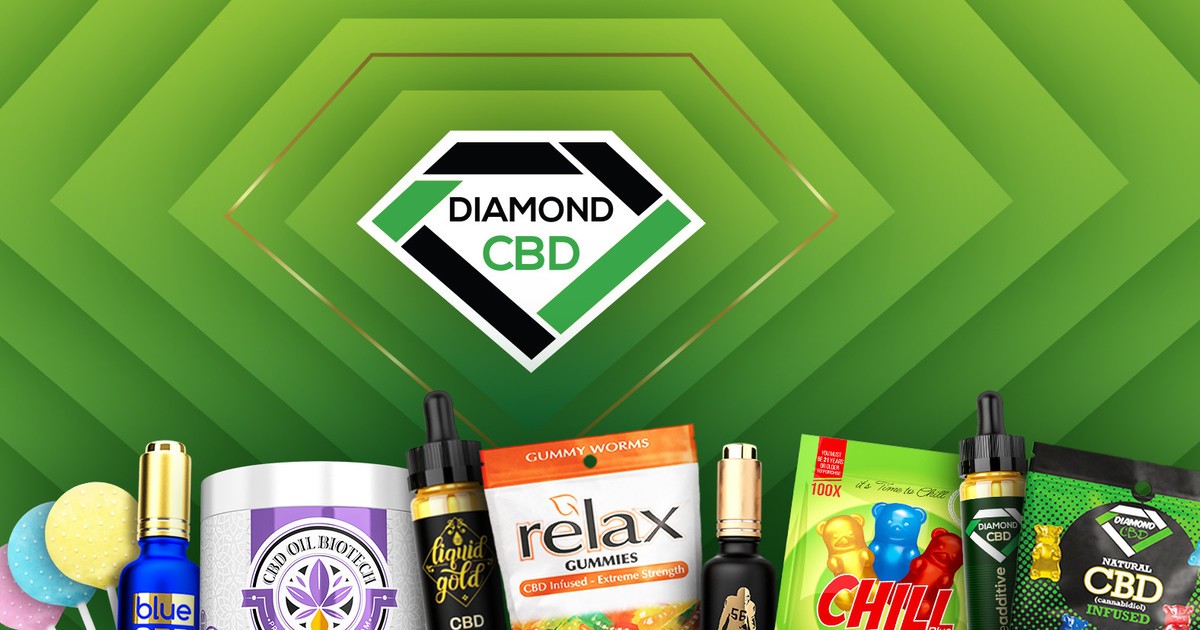 BUCYRUS, Ohio – A Ohio couple faces an array of felony charges after their malnourished 13-year-old son escaped from their home, officials said.

When the teen was found, he weighed 65 pounds, was severely malnourished, and had to be hospitalized, Crawford County Prosecutor Matt Crall said Tuesday.

“The child had a very strict … vegan diet that basically consisted of almonds, bananas and grapes,” Crall said, citing police reports. “He had to have everything eaten in 30 minutes.”

The child was kept under surveillance to keep him from eating anything else, Crall said.

If convicted on all counts, they face up to 22 years and 6 months in prison, Crall said.

John Miller, the boy’s biological father, also was indicted on a charge of domestic violence, a first-degree misdemeanor, based on allegations that “the father committed assault on the child when he wouldn’t eat the way they told him to eat,” Crall said. Miller faces an additional six months in prison if convicted on that charge.

The teen’s biological mother no longer has custody, Crall said. Katrina Miller had adopted the boy. A 3-year-old child also lived in the home.

“Normally, you don’t think of kidnapping as involving someone’s own child,” Crall said, explaining the charges. “But when you knowingly restrain the liberty of another person for the purpose of terrorizing or to inflict serious physical harm – that’s what happened in this situation. That’s what we’re alleging; that we was kept there, he had attempted to flee once before, he was fleeing when he was found, and he was emaciated to the point of having been terrorized, and to the point where he’s going to be hospitalized for quite some time.”

The felonious assault charge is for “failing to provide nutrition,” Crall said of the allegations. Normally, people don’t think of an assault as being a failure to do something, but “the statute and the interpretation of it does include omitting doing a duty … which causes serious physical harm.”

The third-degree felony count of child endangerment deals with abusing a child and causing serious physical harm; the second-degree count relates to torturing or cruelly abusing a child, Crall said.

“The degree of harm was not as great,” Crall said. “The child was underweight, but not in need of hospitalization.”

After fleeing his home, the child was found by law enforcement at a Galion home where he had gone to seek help. The residents there called police, Crall said.

The teen was being home-schooled, he said.

“They did go to church,” Crall said. “The child was very self-conscious about the way he looked, and he would wear multiple sets of clothing to cover up the fact that he looked the way he did.”

The teen was taken to Nationwide Children’s Hospital in Columbus, Crall said, and is expected to remain there for at least three to four weeks. He said the boy was being treated for failure to thrive, severe malnutrition and refeeding syndrome.

“It’s when the body rejects food just because it’s a foreign substance at that point,” Crall explained. “They’re not used to it, so they have to re-introduce food to the child.”

As an infant, the child had had leukemia or some other childhood cancer, Crall said, but had not received follow-up care in quite some time.

The Millers were arraigned Monday in Crawford County Common Pleas Court. Bond was set at $500,000 in both cases.