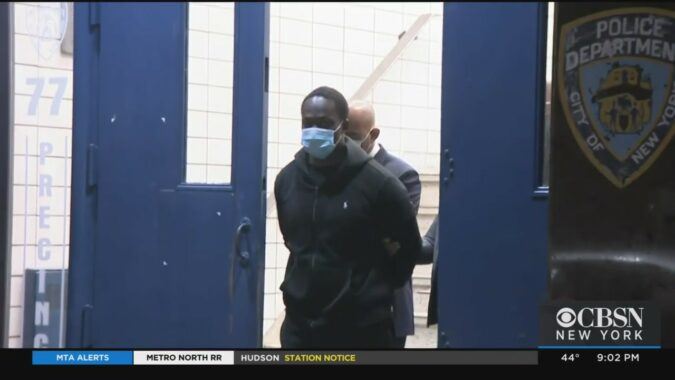 NEW YORK (CBSNewYork) — The NYPD has arrested a man in a shooting that killed an innocent mother in Brooklyn.

He’s been charged with murder in the fatal shooting of Limose Thomas. The 54-year-old mother was hit by a stray bullet in August.

A man was also wounded in the shooting.

Investigators say Case was released on parole just a month before the shooting after serving seven years for attempted murder.