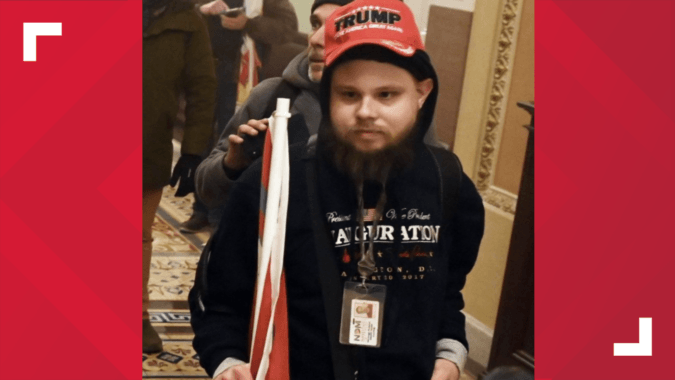 One of the people seen in the U.S. Capitol Wednesday afternoon after angry mobs stormed the building lost his job at a Maryland-based communications company. Angry mobs of President Donald Trump’s supporters, incited by the president, breached the Capitol building, halting the electoral vote count and forcing lawmakers to move into a secured location. Four people died.