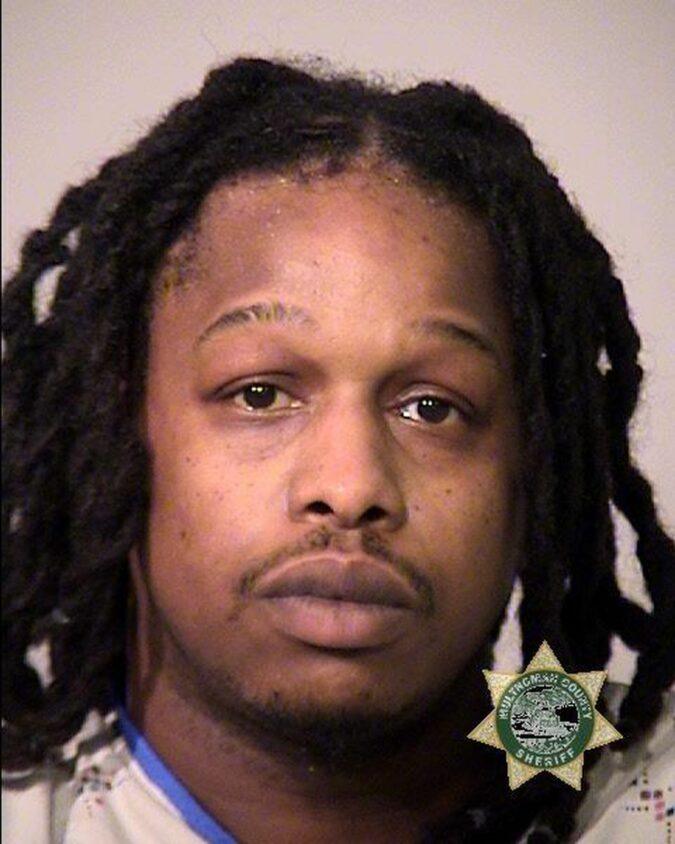 Marcus Anthony Davis, 35, was sentenced Monday after he pleaded guilty to being a felon in possession of a firearm and admitted he had violated his federal supervision.

By Maxine Bernstein | The Oregonian/OregonLive

A Portland man who accidentally shot himself in the groin but told police he was robbed and shot by a homeless man at a bus stop was sentenced to nearly six years in federal prison.

Marcus Anthony Davis Jr., 35, wasn’t allowed to have a gun because he had been convicted of prior felonies and was on federal supervision for a drug offense at the time of the Jan. 8 shooting.

U.S. District Judge Karin J. Immergut sentenced Davis to five years and nine months in custody after he pleaded guilty to being a felon in possession of a firearm. The prison term was a joint recommendation by the prosecutor and defense lawyer as part of a negotiated plea deal.