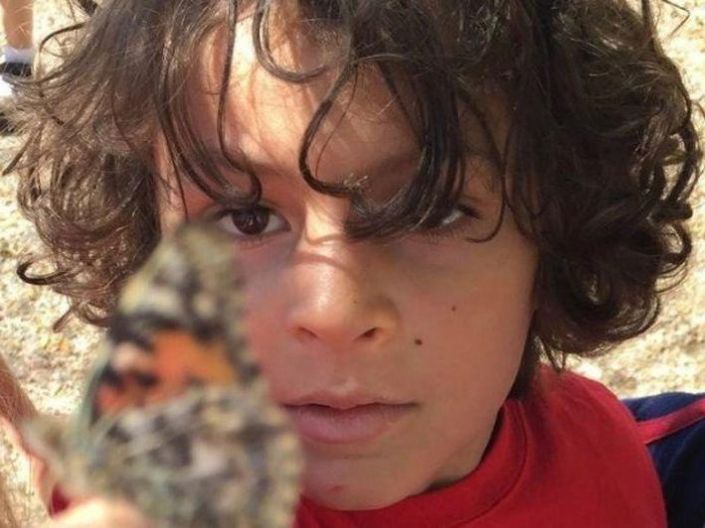 A Colorado man whose seven-year-old son was repeatedly abused before being found encased in concrete in a Denver storage unit has been sentenced to 72 years in prison for the death.

Leland Pankey received the sentence on Friday, with one count of child abuse landing him 48 years in prison and 24 years for tampering with the body.

The man’s wife, Elisha Pankey, is awaiting sentencing in April after pleading guilty to similar charges, according to the Denver Post.