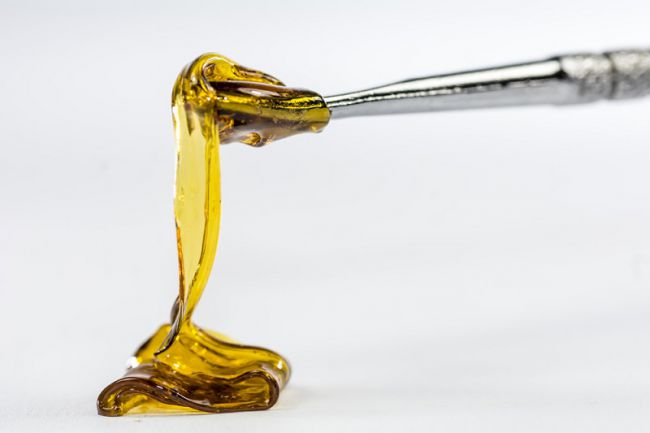 A striking proportion of teens are using highly potent forms of marijuana known as marijuana concentrates, at least in one state, a new study suggests.

As more states legalize marijuana, the sale and marketing  of marijuana concentrates has skyrocketed. But few studies have examined how common the use of these products is, particularly among teens.

Get our strongest CBD Gummies at an incredible 40% OFF discounted price.