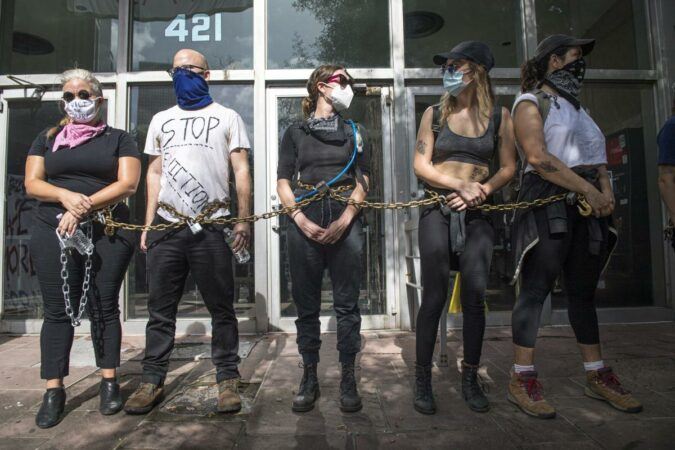 Demonstrators protesting evictions have blocked off both enteranxes to first city court, which handles evictions on the east bank for rents less than $3000 (most New Orleans evictions) pic.twitter.com/O22wskFMA0

Men and women stood chained together outside of a New Orleans courthouse to block landlords and attorneys from being able to enter to file evictions, Nola.com first reported.

The protestors banged pots and pans and stopped people from entering City Hall and the building that houses the First City and Orleans Parish Civil District courts, according to Nola.com.

The move came several days after a federal moratorium on evictions was lifted last week. The state of Louisiana’s moratorium ended on June 15, but the nationwide ban protected people who lived in federally-backed properties, which are about half the renters in New Orleans, according to Nola.com.

A couple of people just put up a ladder and climbed on the court's roof at this anti-eviction action in New Orleans https://t.co/LKVyJ7RmQd pic.twitter.com/gYcvRLlUxu 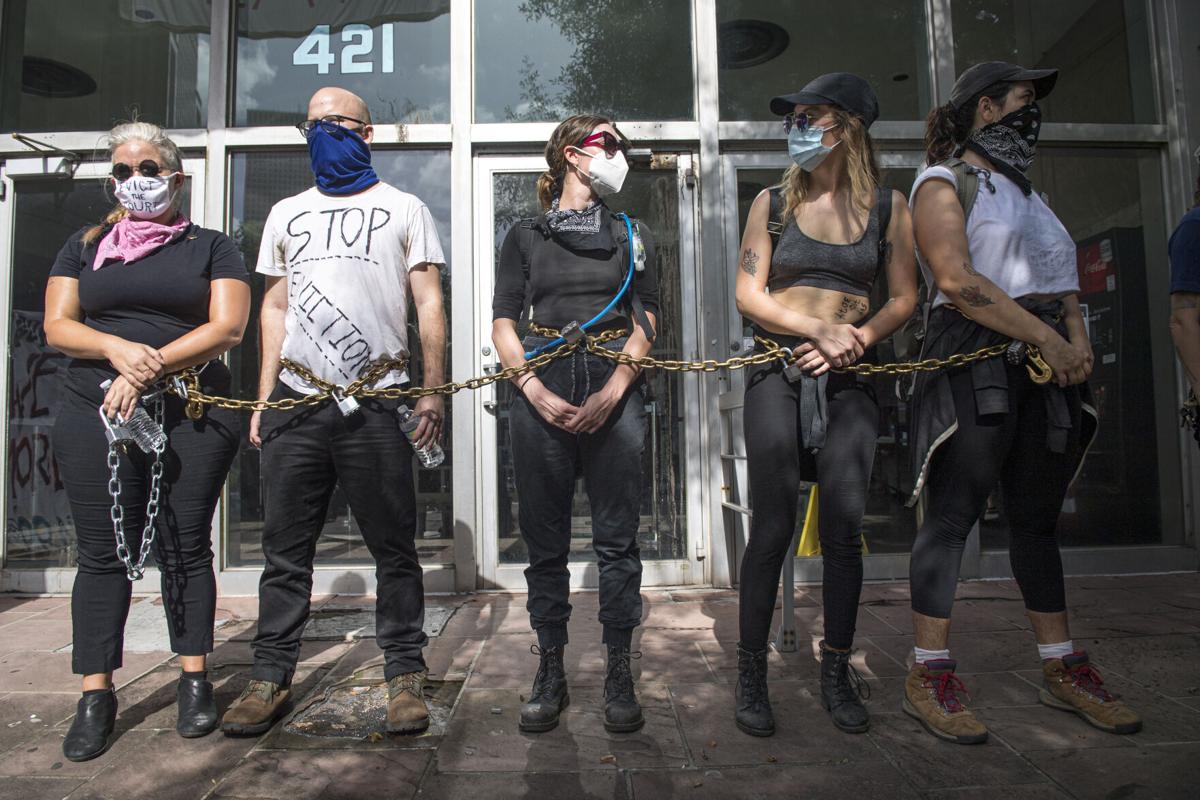 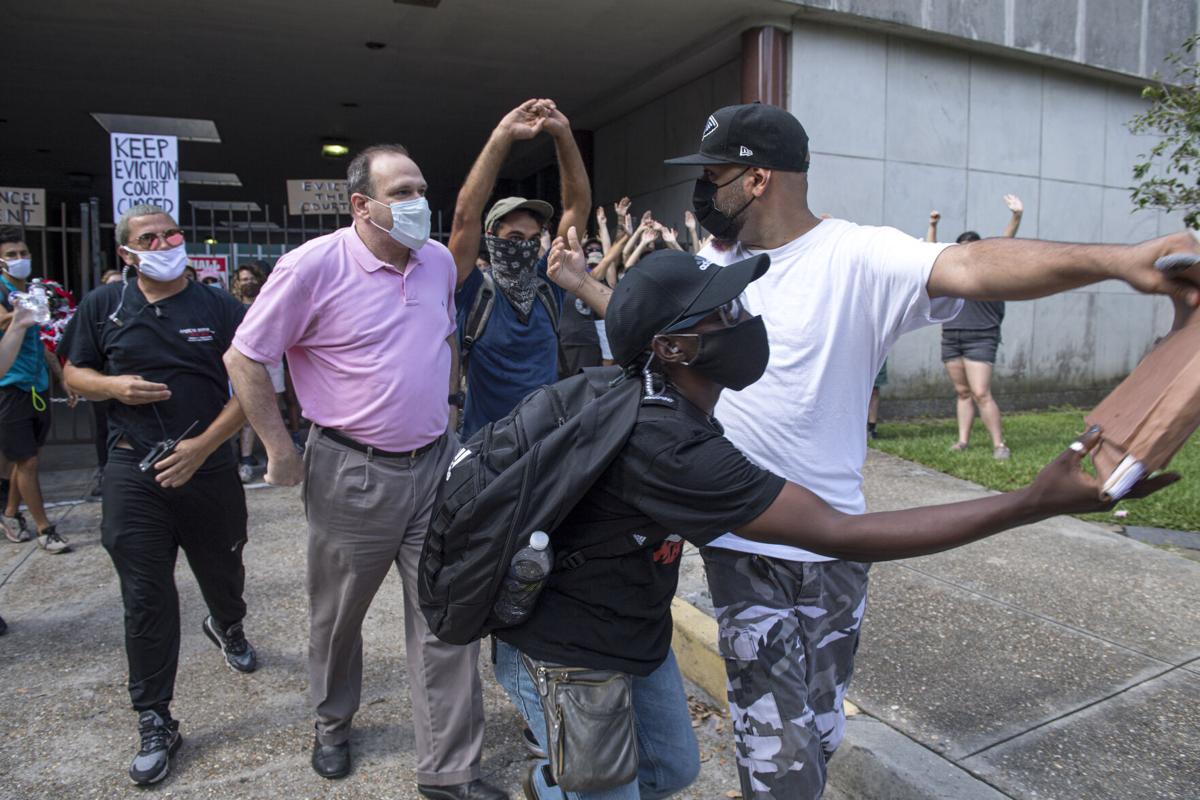 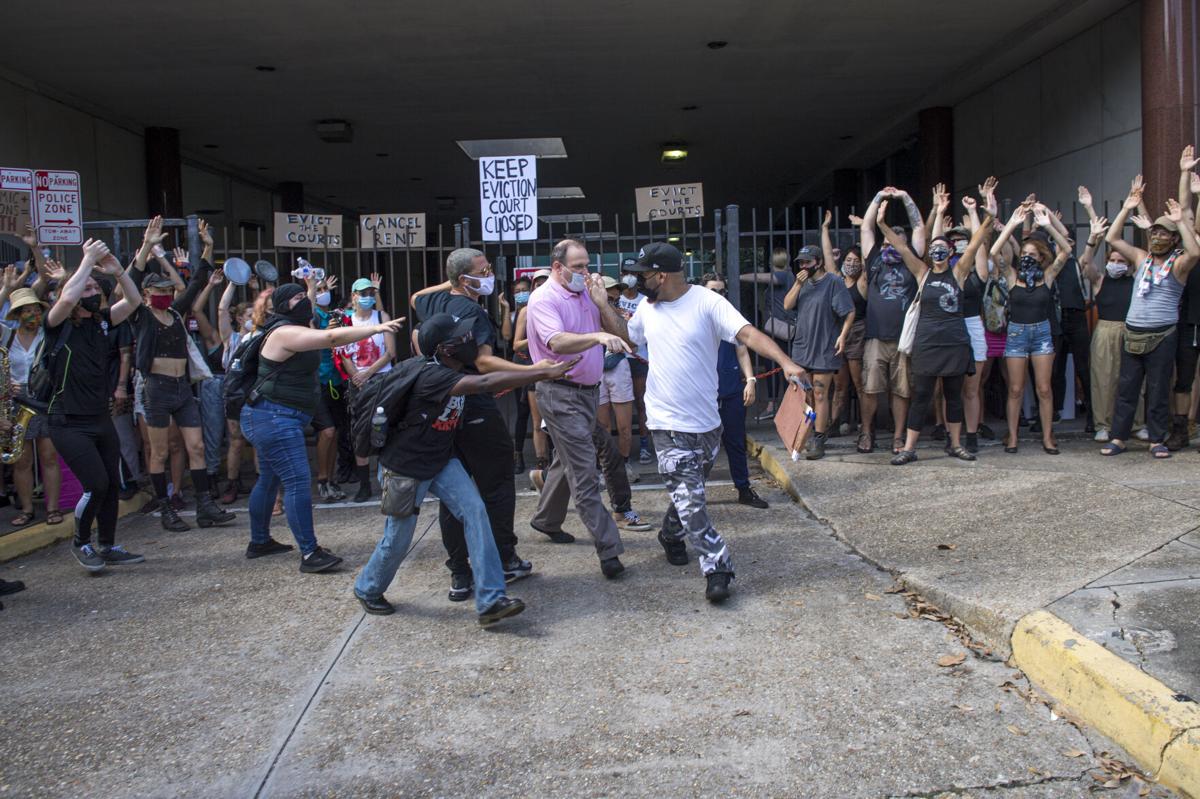