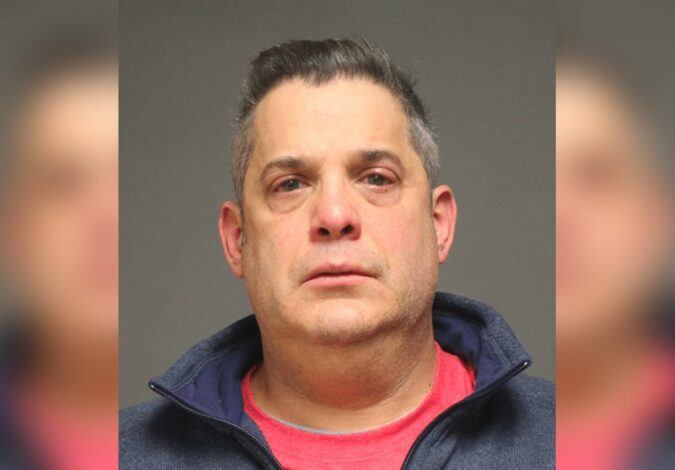 A Merrill Lynch wealth adviser who was arrested over the weekend for allegedly throwing a drink at a Connecticut smoothie shop employee, calling her a “f—ing immigrant loser” and attempting to force his way behind the counter after his son suffered an allergic reaction to his drink, has been fired by the company.

The Fairfield Police Department received “numerous calls” from employees at the Robeks smoothie outlet on 2061 Black Rock Turnpike just before 2:30 p.m. local time on Saturday, with workers complaining that a customer was “throwing things, yelling at employees and refusing to leave,” according to the police report.

I've identified this man as James Iannazzo of @MerrillLynch being racist and assaulting a minor pic.twitter.com/O8Ic6jyh3p