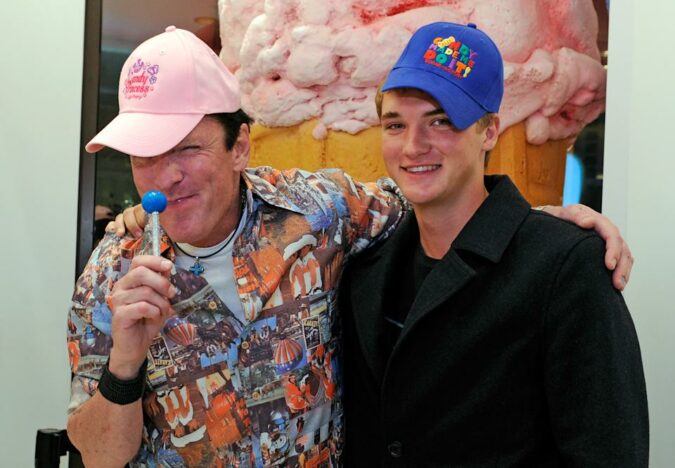 Michael Madsen, the Kill Bill and Reservoir Dogs star, is speaking out about his son Hudson’s death by suicide.

The actor said he “didn’t see any signs of depression. It’s so tragic and sad. I’m just trying to make sense of everything and understand what happened.”

Madsen said Hudson, 26, was a U.S. Army sergeant and recently completed his first tour, which took him to Afghanistan. He was stationed in Oahu, Hawaii, residing there since 2019 with his wife, Carlie.