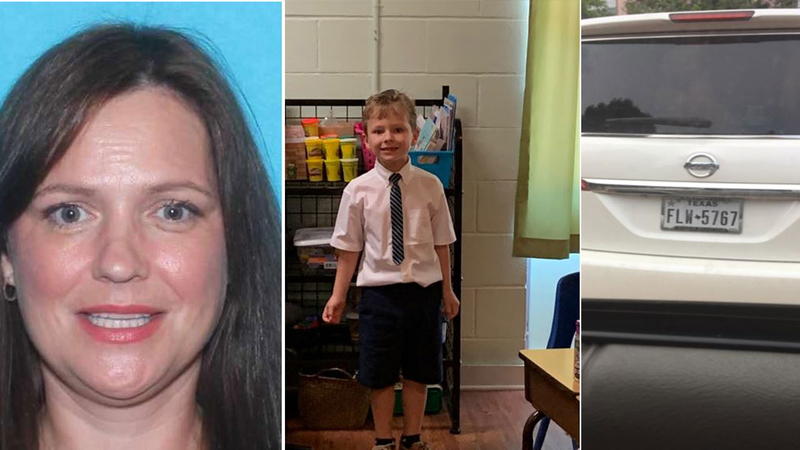 A six-year-old boy who was the subject of an Amber Alert was found dead in a Texas parking garage Friday with his mother.

Phillip Oliver “Ollie” Wiedemann and his 46-year-old mother, Candace Rochelle Harbin, were discovered at 6:35 p.m. Friday inside a minivan. This occurred just hours after the boy’s father reported him missing and about an hour after the alert was issued.

It is unclear how the boy and his mother died but police say it was a murder-suicide.

“That is how we are characterizing it,” Waxahachie Police Department Lt. Marcus Brown tells PEOPLE. 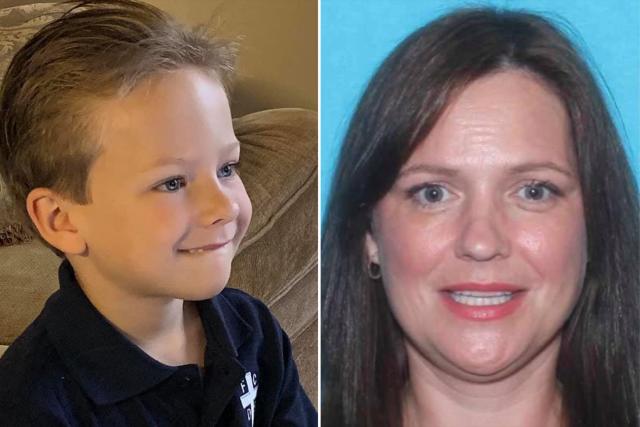