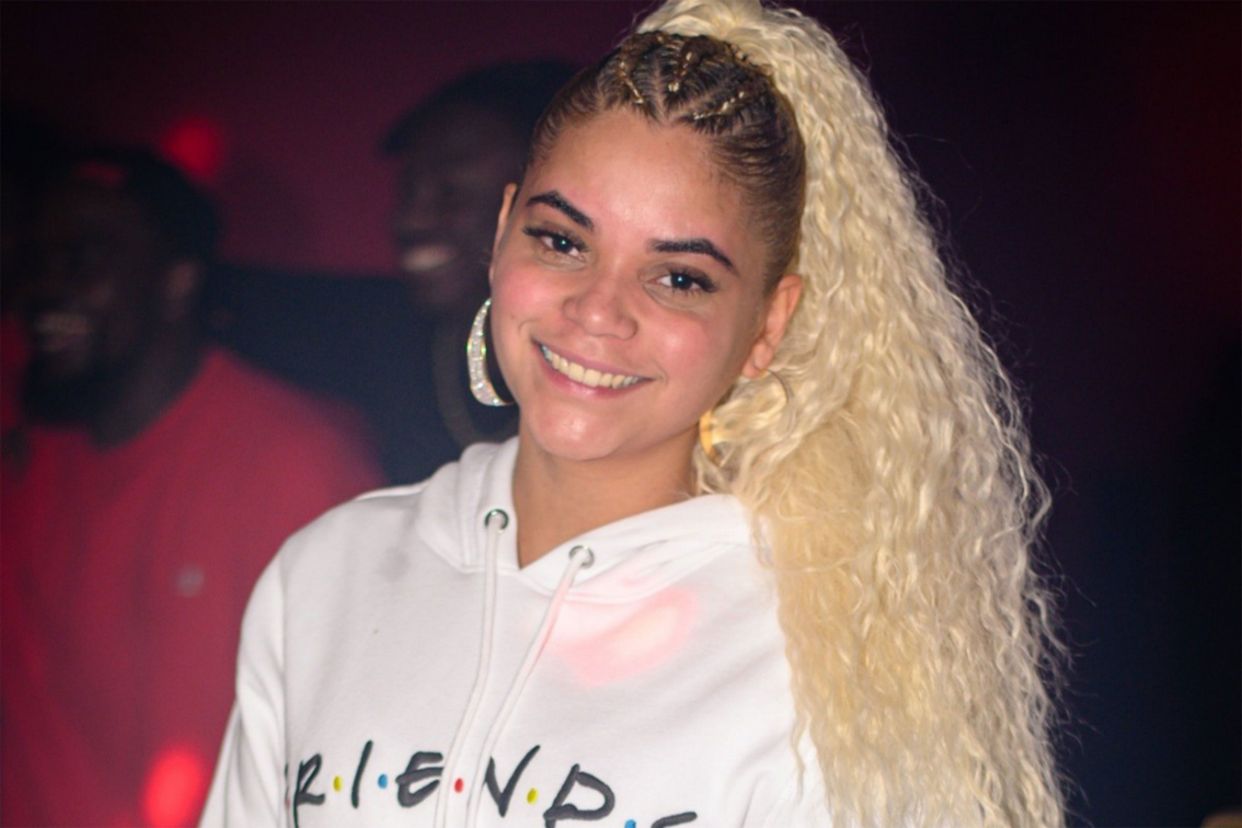 A week-long search for Janet Avalo-Alvarez, a 26-year-old nightclub owner, ended when officials recovered a body from a wooded area in Wolcott, Conn.

The medical examiner identified her body on Wednesday. They ruled her death a homicide from “neck compression,” the Hartford Courant reports.

“She was the essence of a Latina. She was very positive and loving. She did not deserve what she went through,” a local DJ and family spokesperson Stevey Newnez told the newspaper during a candlelight vigil outside her business. “It’s horrible.”

On Nov. 12, she was last seen at her club, La Guakara Taina. The following day, a friend grew concerned when he had not heard from her, according to a press release from Waterbury Police obtained by the Courant.

Police searched her apartment, which she shared with her boyfriend Alfredo Peguero-Gomez, who police say is now a suspect. On Oct. 14, the Port Authority of New York and New Jersey found his car in the parking lot at Newark National Airport, according to NBC Connecticut.

Police have been unable to locate Peguero-Gomez, but are working with U.S. Marshals. Authorities have not yet obtained a warrant for his arrest, according to the Hartford Courant.

The family continues to grieve while they wait for answers.

“Sadly, the worst nightmares of the family and friends were confirmed,” Waterbury Police Lt. David Silverio told reporters. “The family has been informed with this update and as you can well imagine they’re devastated and very upset.”

PEOPLE’s call to the police department was not returned.

Anyone with information on the whereabouts of Peguero-Gomez should call Waterbury Police Detectives at ‪203-574-6941, Crime Stoppers at 203-755-1234 or TIP.avalo-alvarez@wtbypd.org. Tips can remain anonymous.