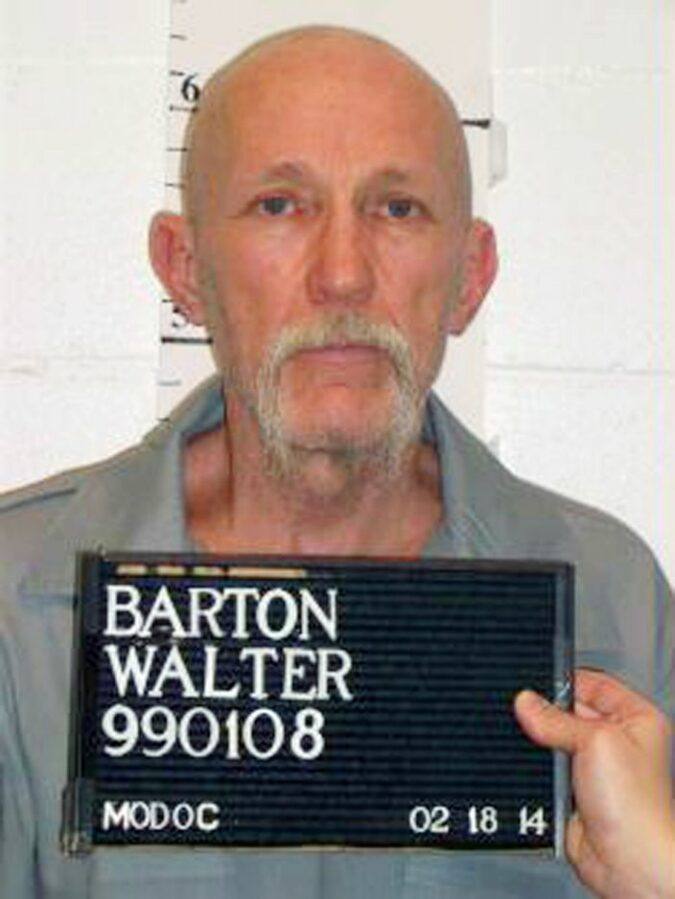 A Missouri man convicted in the 1991 killing of his former landlord was executed Tuesday evening, becoming the first death row inmate to die in the United States since the coronavirus outbreak was declared a global pandemic in early March. The American Civil Liberties Union confirmed the execution.

The man, Walter Barton, 64, died by lethal injection in a state prison in Bonne Terre, south of St. Louis, state corrections officials said. Despite pleas in recent days from supporters and his defense team calling into question whether Barton was wrongly convicted, Gov. Mike Parson said Monday that he would not stop the execution.

Other states, including Ohio, Tennessee and Texas, have postponed scheduled executions while corrections officials handle the deepening health crisis, which has overwhelmed many correctional facilities across the country.