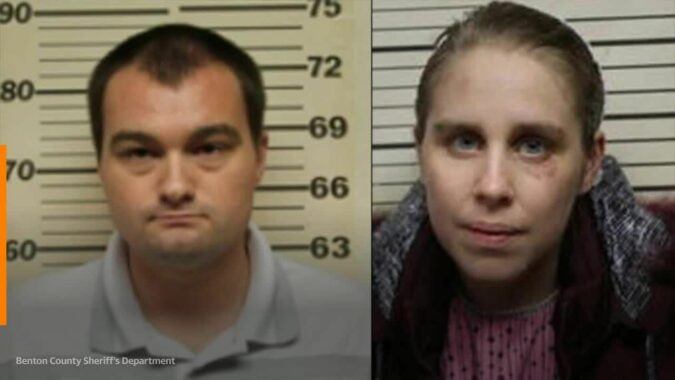 Warning: This report has graphic descriptions of violence

The parents who allegedly looked on as their 4-year-old daughter was fatally beaten and dunked in icy water by neighbors bent on removing a perceived “demon” have been denied permission to attend the child’s funeral.

Mary Mast, 29, and James Mast, 28, of Lincoln, Missouri, pleaded not guilty to child-endangerment charges on Monday related to allegations that they allowed their neighbors to conduct a “religious-type event” that resulted in the girl’s death, according to local media reports. The couple’s newborn and 2-year-old son were placed into temporary foster care after the Masts were taken into custody, according to a news release by Benton County Sheriff Eric Knox.