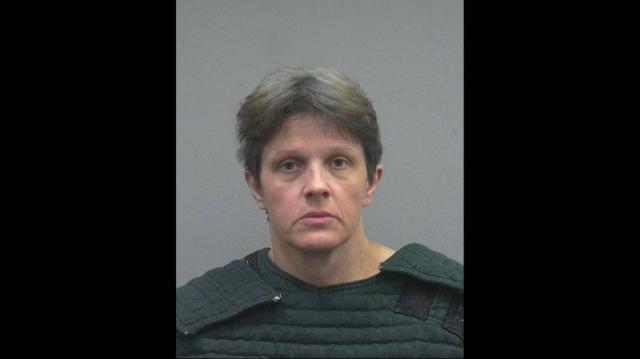 Police say a Gainesville, Florida, mom of two young boys told a friend she was going to kill herself and her sons by crashing her car with everyone inside.

According to police, she told her friend of 20 years it was “God’s will” and that she was “afraid but nothing could be done to change the outcome.”

She told her friend to say goodbye to her and the two boys.

Later that day, on Friday afternoon, Gainesville police say that Melissa Gail Mack tried to made good on her threat by loading her children, ages 4 and 6, into her van.

According to the police report, Mack left the northbound lanes of US-441, switched to a southbound lane, and aimed to hit a tanker truck head-on, the Gainesville Sun and WCJB first reported. 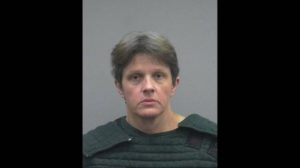