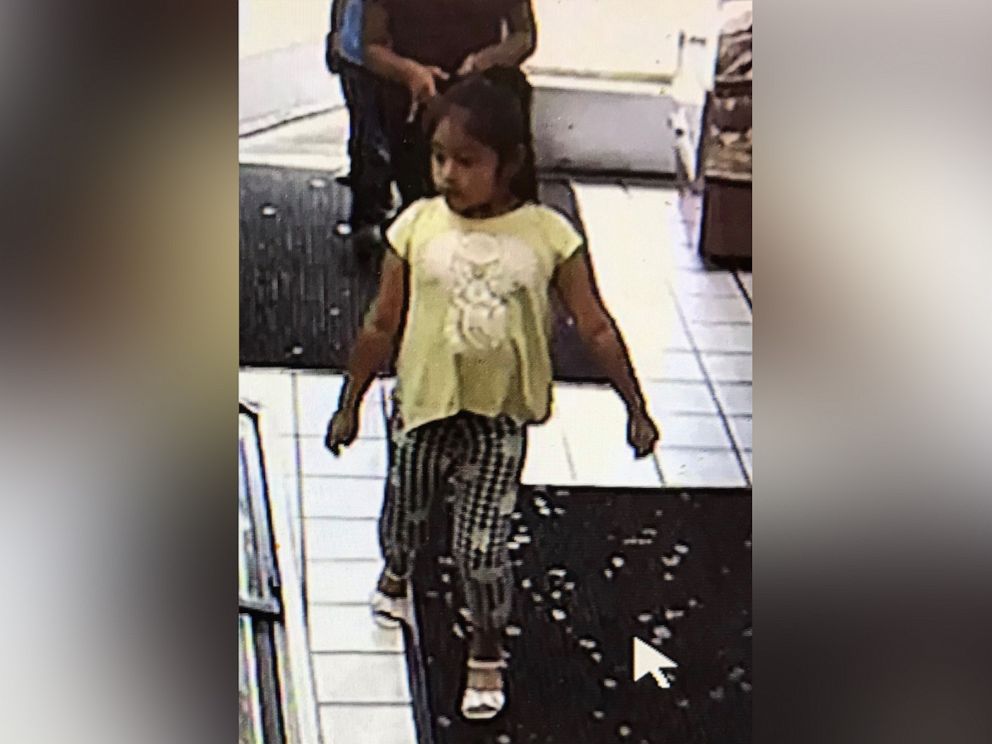 The mother of a missing 5-year-old girl who vanished from a New Jersey park more than two months ago believes that an “old friend” may have her daughter.

In an interview with Dr. Phil, Noema Alavez Perez said the last time she saw the man she was with her 5-year-old daughter, Dulce Maria Alavez.

She said at one point the friend tried to date her, but she rejected him.

“He just insisted, but I told him no,” Perez said. She did not name the man.