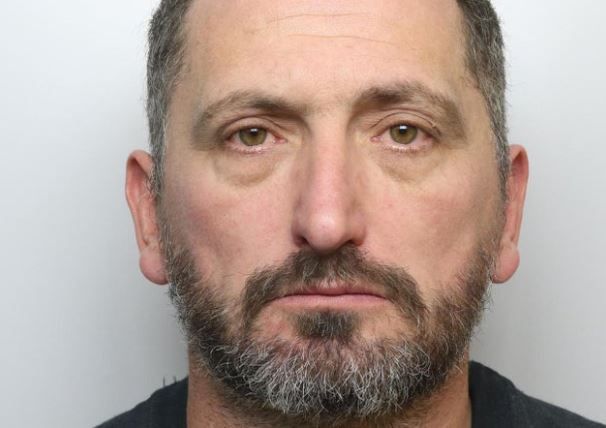 A mum pretended to be her 13-year-old daughter to catch a paedophile who had sent vile Instagram messages.

Nicholas Jackson, 46, was arrested at work and later jailed for three years after the parent tricked him into sending her his mobile phone number.

The woman was able to use the number to find Jackson’s Facebook account and reveal his identity.

Leeds Crown Court heard on Friday the teenager’s mum became concerned for her safety in October last year after reading messages on her Instagram page from an account called “Loose Hill Nick”.