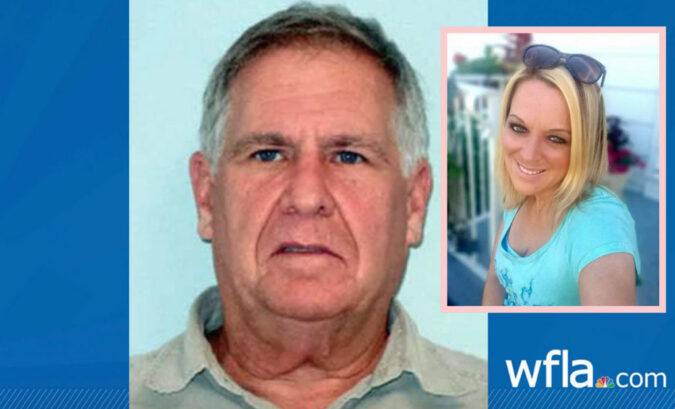 TAMPA, Fla. (WFLA) – Police say the man who let Stephanie Crone-Overholts stay with him ended up killing her and dumping her dismembered remains in McKay Bay.

The main suspect in the case spoke to News Channel 8 Monday.

“I just kind of gave her a place to stay,” said Robert Kessler to 8 On Your Side Monday.

“He met her somewhere at a fast-food restaurant, and she had said she was living out of her car, and he invited her to live at his home,” said Chief Delgado.