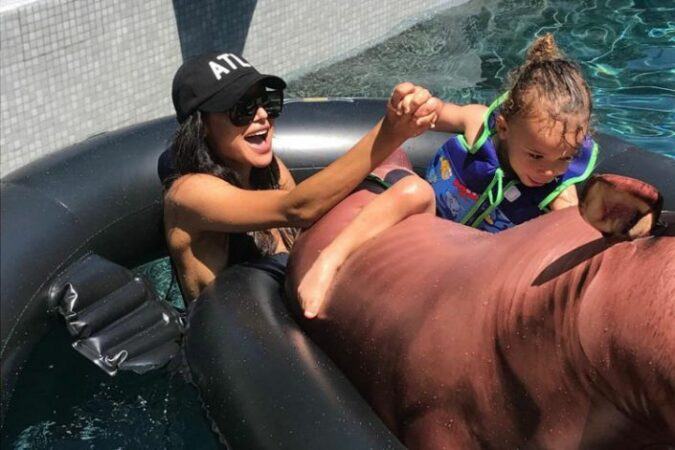 Naya Rivera‘s final moments were spent saving the person she loved most, according to investigators.

On Monday, the former Glee star’s body was found five days after she went missing during a boating trip at Lake Piru in Ventura County, California, with her 4-year-old son, Josey, whom she shares with ex-husband Ryan Dorsey.

“We know from speaking with her son, that he and Naya swam in the lake together at some point during their journey. It was during that time that her son described being helped into the boat by Naya, who boosted him onto the deck from behind,” the sheriff said. “He told investigators that he looked back and saw her disappear under the surface of the water.”

Ayub said that “there are a lot of currents on the lake that appear particularly in the afternoon” and that authorities believe she disappeared in the “mid-afternoon.”

“The idea perhaps being that the boat started drifting, it was unanchored, and that she mustered enough energy to get her son back onto the boat, but not enough to save herself,” Ayub said.