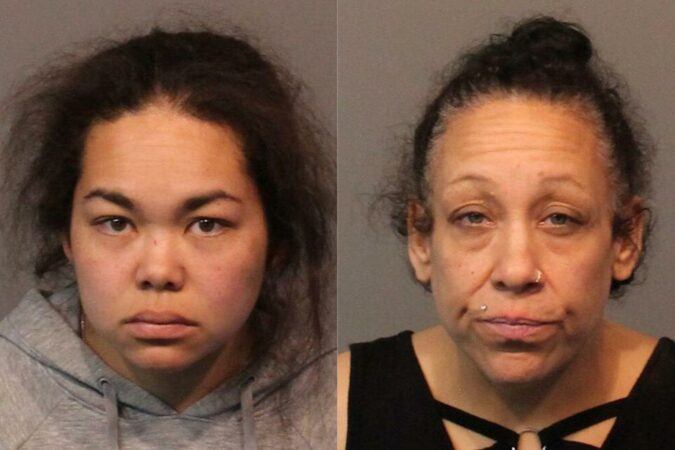 A Nevada woman and her friend are under arrest after deputies say they found two children living in appalling conditions.

On Monday morning, authorities with the Washoe County Sheriff’s Office responded to reports for a welfare check at the Lemmon Valley residence, according to their press release. Deputies found Lindsay Arnold, 29, and her friend, Christa Garcia, 46, in “deplorable living conditions and with nearly three dozen dogs.”

Arnold’s two children, ages 7 and 9, were also found at the Reservoir Street address. According to the release, the family lived in two out of three bedrooms in a sublet basement of 900 square feet.

“When deputies arrived, they discovered two children, aged 7 and 9, living in a small bedroom with 18 dogs,” authorities stated. “The children were noticed to have old and new dog bites and/or scratches on their bodies.”

In a second bedroom, Arnold and Garcia lived with another 15 dogs. An “uninvolved third party” rented the third bedroom and had a dog of their own.

According to the release, the two children were forced to sleep on a “deflated air mattress covered in dog feces.”

The children were removed from the home and placed with relatives.

It is not clear at this time whether either of the suspects have retained legal representation.

Washoe County Regional Animal Services rescued 34 dogs from the home and subsequently opened an animal hoarding case, the release continued. The dogs were of various breeds and sizes and included Chihuahuas and Pit Bull Terriers.

It’s unknown whether or not the pair face charges related to animal abuse.