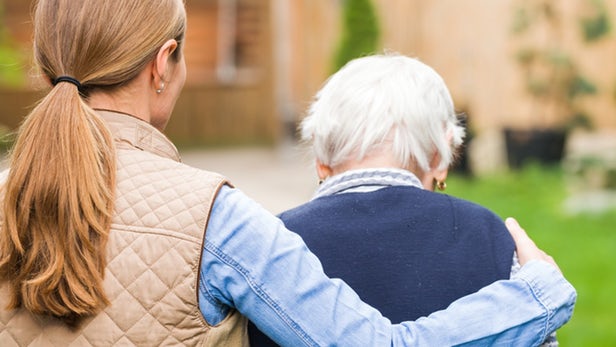 A new study led by Harvard Medical School researchers at Massachusetts General Hospital has found levels of amyloid beta plaques in the brain, the primary pathological characteristic of Alzheimer’s disease, can be directly correlated with both increasing symptoms of depression, and worsening cognition. The hypothesis is that depression and dementia can be symptoms of Alzheimer’s, with mild depression being possibly one of the first clinical signs of the neurodegenerative disease.