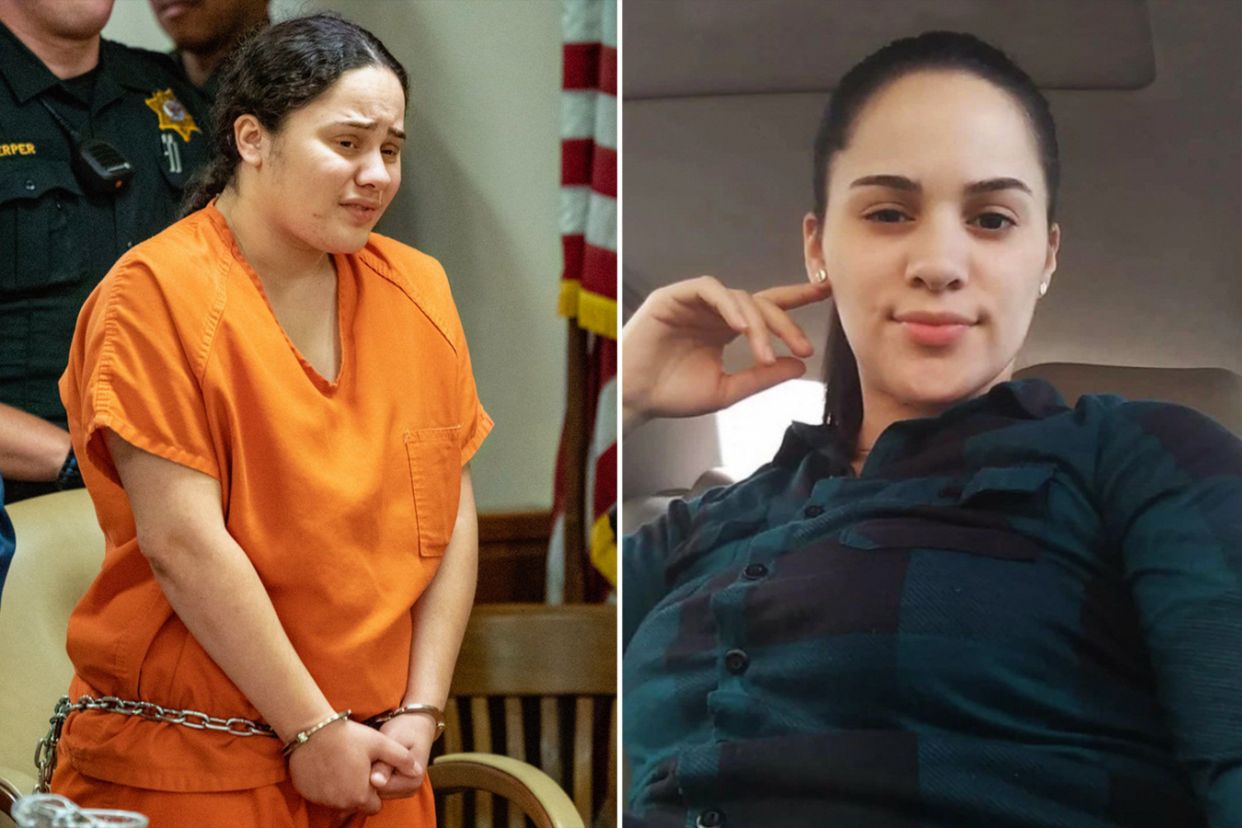 Amanda Ramirez — the New Jersey woman who fatally stabbed her twin sister Anna Ramirez to death — has been sentenced to 6 years in prison.

Amanda, 27, somberly received the news as she stood in Camden County Superior Court on Thursday, the Associated Press reported.

Both the prosecutor’s office and Amanda’s attorney Jordan Zeitz did not immediately respond to PEOPLE’s request for comment.

After the judge handed down her sentence, Amanda issued a tearful apology, captured in a clip obtained by NJ.com, saying she never wanted her sister to die.

“I know there’s nothing I can say to justify what I did,” Amanda said before completely breaking down. “I just want to make it clear that I never had intentions of taking my twin sister’s life. If I could take back what I did, I would in a heartbeat.”

“Having to live with the fact that she’s no longer alive is devastating,” Amanda continued. “I just want to apologize to my family for putting them through this. I hope that they can all forgive me.”

Zeitz spoke out on behalf of Amanda prior to the sentencing, explaining to Judge Edward McBride that the killing was a result of Amanda suffering from “postpartum depression” and “emotional issues” from pregnancy.