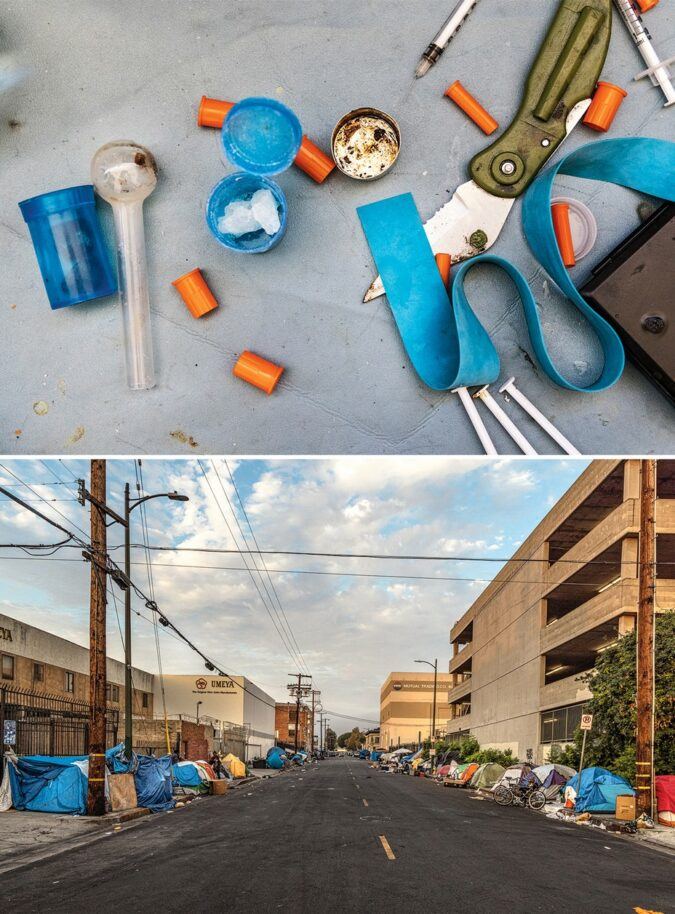 In the fall of 2006, law enforcement on the southwest border of the United States seized some crystal methamphetamine. In due course, a five-gram sample of that seizure landed on the desk of a 31-year-old chemist named Joe Bozenko, at the Drug Enforcement Administration lab outside Washington, D.C.

Organic chemistry can be endlessly manipulated, with compounds that, like Lego bricks, can be used to build almost anything. The field seems to breed folks whose every waking minute is spent puzzling over chemical reactions. Bozenko, a garrulous man with a wide smile, worked in the DEA lab during the day and taught chemistry at a local university in the evenings. “Chemist by day, chemist by night,” his Twitter bio once read.

Bozenko had joined the DEA seven years earlier, just as the global underworld was veering toward synthetic drugs and away from their plant-based cousins. Bozenko’s job was to understand the thinking of black-market chemists, samples of whose work were regularly plopped on his desk. He analyzed what they produced and worked out how they did it. In time, Bozenko began traveling abroad to clandestine labs after they’d been seized. His first foreign assignment was at a lab that had made the stimulant MDMA in Jakarta, Indonesia. He saw the world through the protective goggles of a hazmat suit, sifting through the remains of illegal labs in three dozen countries.