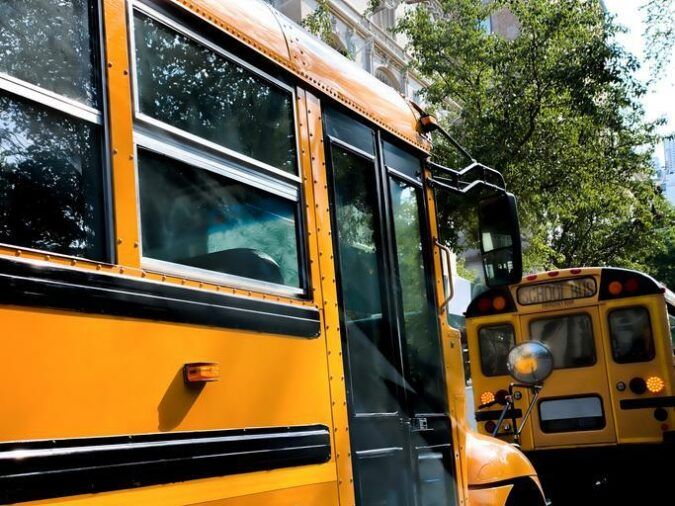 A school bus driver is ready to take legal action against a group of parents who assaulted her on video.

New Orleans, Louisiana school bus driver Andrea Anderson told Fox 8 Live that while she was dropping off children at Franklin Avenue and North Dorgenois Street, a group of angry mothers were waiting for her. In a video recorded by a student, the parents are seen aggressively approaching Anderson and screaming at her as they hovered over her. Anderson said they were confronting her about a bullying incident that happened on the bus that she said she didn’t know anything about.

“It was horrible,” Anderson said. “They approached the bus, they pushed past other students you know, knocking them down.”