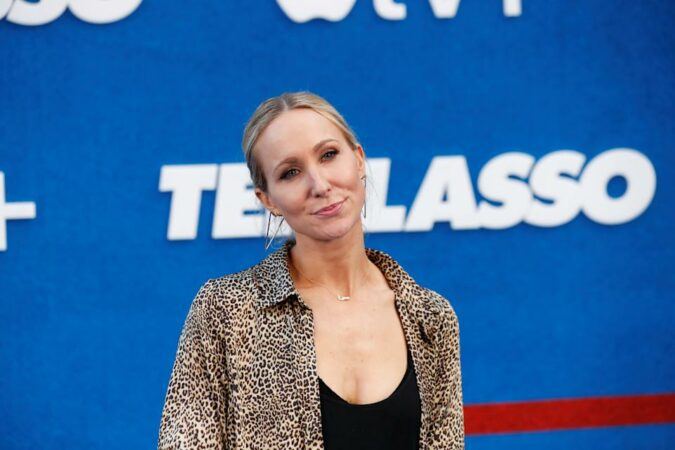 In a new interview with Mayim Bialik, the comedian spoke candidly about battling anorexia for over a decade as well as the lessons she hopes her story can give to others.

“My senior year of high school, I got anorexia big time. It hit me in March, and by July, I was hospitalized. It was like, boom, finally I was good at something,” she told Bialik on her podcast, Mayim Bialik’s Breakdown. Glaser said her eating disorder began to develop after the culmination of several traumatic events during her senior year of high school — one of them being the emotional trauma she experienced after the September 11th attacks.

“September 11th really f*****g got me,” Glaser said when asked if there was an event that triggered her anorexia. “It happened my senior year. I was deeply affected by it like no one in my life is. Every time it comes around — I’m a big 9/11 head — I go deep. I like emerging myself in the tragedy of it. I was just so overwhelmed by it [at the time].”

Two months later, a male friend died by suicide, which added to the pain she was already feeling. “[He] blamed my best friend since 4th grade for [his suicide] because she didn’t like him,” she said. “I was with him the night before he did it. It was a fall dance. She went to the dance with him and he drove us home. He showed us his gun that he had just got for his birthday and we were like, ‘Ugh. God, what do you have this for?’ and thought nothing of it.”