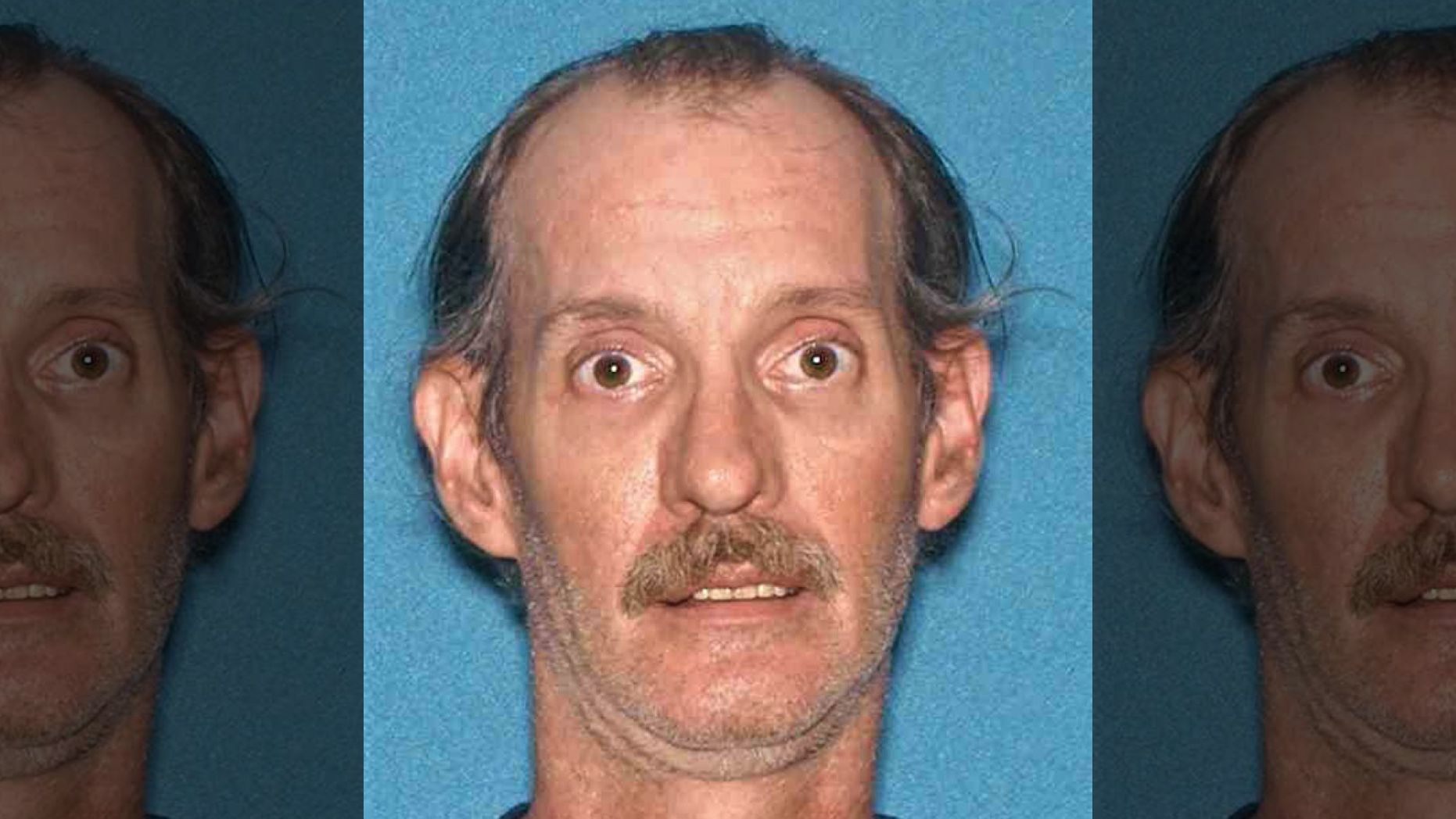 A New Jersey pizza delivery man was charged with murder this week after prosecutors say he killed his mother, stuffed her body into a chest and left it in the trunk of his car parked outside the restaurant he worked for.

Brian Templeton, 53, was charged with first-degree murder after officials say his mother, Doris Templeton, 77, was killed inside her home at the Courtyard Apartment complex in Edgewater Park.

The body was discovered on Tuesday afternoon.

An autopsy report revealed that the victim had died as a result of blunt force trauma to the head.

It’s not immediately clear when she was killed but police began their investigation on Monday after a welfare check was requested by an employee of her housing unit after the victim had not been seen or heard from in more than two weeks, the Burlington County Prosecutor’s Office said in a news release Wednesday.