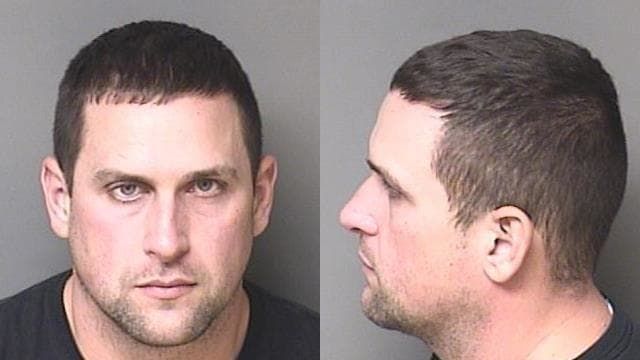 A North Carolina man has been charged with using Visine eye drops to kill his wife of eight years. Joshua Lee Hunsucker, 35, was arrested and booked late last week, charged with the first-degree murder of Stacy Robinson in September 2018. His bail has been set at $1.5 million.

North Carolina’s Department of Insurance made the shocking connection after the dead woman’s mother, Suzie Robinson, alerted them to possible insurance fraud by her former son-in-law.

The case marks the second time eye drops have been allegedly used as a murder weapon. In 2018, a 52-year-old South Carolina woman was charged with murdering her husband by putting eye drops in his drinking water.

Robinson alleged that her former son-in-law was motivated to kill her daughter over a relationship he had started during the marriage. The Shelby Star reports that Hunsucker was awarded a $250,000 life insurance payout after his wife’s death.