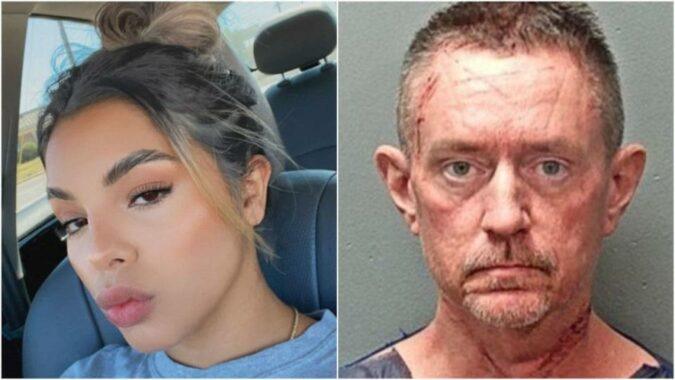 A man charged with murdering an exotic dancer in Fort Worth, Texas, was a customer at the club where she worked, and had stalked and threatened her after claiming to have paid her thousands of dollars, authorities said.

Stanley Szeliga, 54, is accused of fatally shooting Abigail Saldaña, an exotic dancer at Rick’s Cabaret, last week while she was behind the wheel of her car not far from the club.

“I don’t know where she was going that night,” Saldaña’s mom Jessica Contreras told the Star-Telegram last week. “We got a text about 6:30 p.m. that night, and the shooting happened about two hours later.”

At roughly 9 p.m. on Oct. 26, a witness reported watching a car careen off an exit ramp onto a grassy area near Dallas-Fort Worth International Airport, police said. The caller described seeing bullet holes in the car’s passenger side and a person inside who wasn’t moving. Responding officers and emergency personnel pronounced Saldaña dead. Three shell casings and broken glass were found not far from Saldaña’s car.