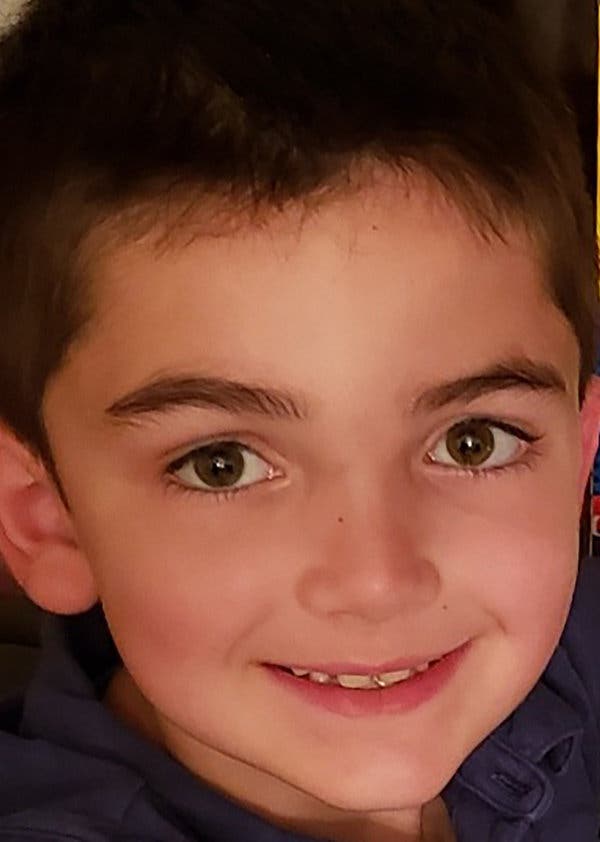 The voices were captured by household surveillance equipment.

“Get your hand off his mouth,” a woman says. “There’s people everywhere.”

The woman, Angela Pollina, was talking to her fiancé, Michael Valva, a New York City police officer. The mouth she was urging him to remove his hand from belonged to his son, Thomas, an 8-year-old with autism, officials said.

Not long after the recording was made, the authorities said, Thomas Valva was dead. He had been kept overnight in the couple’s unheated Long Island garage as the temperature outside plunged to 19 degrees, the police said.