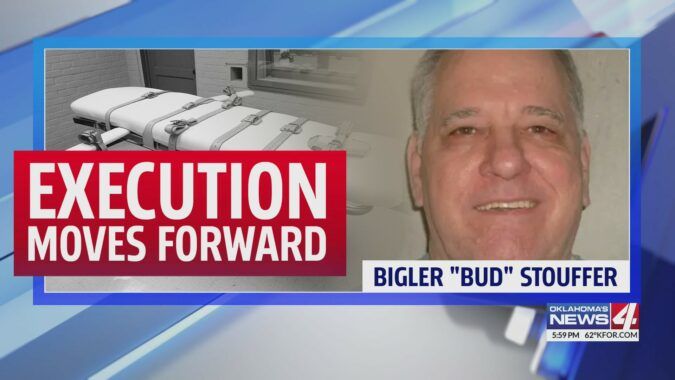 The Republican governor’s decision clears the way for Bigler Stouffer II, 79, to receive a lethal injection at 10 a.m. Thursday at the Oklahoma State Penitentiary in McAlester.

It comes despite a 3-2 recommendation from the state’s Pardon and Parole Board that Stouffer’s sentence be commuted to life in prison without parole. Several members of the board voiced concerns about the state’s ability to humanely execute people after John Grant convulsed on the gurney and vomited during his lethal injection in October.

Stouffer has maintained his innocence in the attack on Linda Reaves and her boyfriend Doug Ivens that left Reaves dead and Ivens seriously wounded. He was convicted and sentenced to death in 2003 after his first conviction and death sentence were overturned.