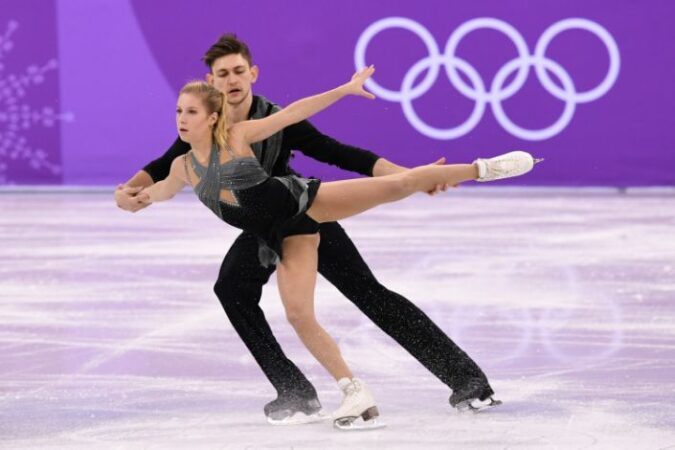 HuffPostOlympic figure skater Ekaterina Alexandrovskaya has died at age 20 of an apparent suicide, according to reports.

The International Skating Union announced her “sudden and unexpected passing” on Saturday in Moscow.

Alexandrovskaya and her partner, Harley Windsor, were the first Australian Olympic pairs’ skaters in 20 years at the 2018 Winter Games in PyeongChang, South Korea. They finished in 18th place. The duo skated in the top-level Grand Prix Series the last two seasons, according to NBC.

The Moscow-born Alexandrovskaya obtained Australian citizenship in 2016. She and Windsor won a junior world title in 2017 after training together for just one year. They twice won the pairs national title in Australia.

Windsor, the first Indigenous athlete to compete for Australia in the Winter Olympics, wrote on Instagram that he was “devastated and sick to my core about the sad and sudden passing of Katia. … This news is something you can never prepare for.”

Words can not describe how I feel right now, I am devastated and sick to my core about the sad and sudden passing of Katia. The amount we had achieved during our partnership is something I can never forget and will always hold close to my heart. This news is something you can never prepare for. Rest In Peace Katia.