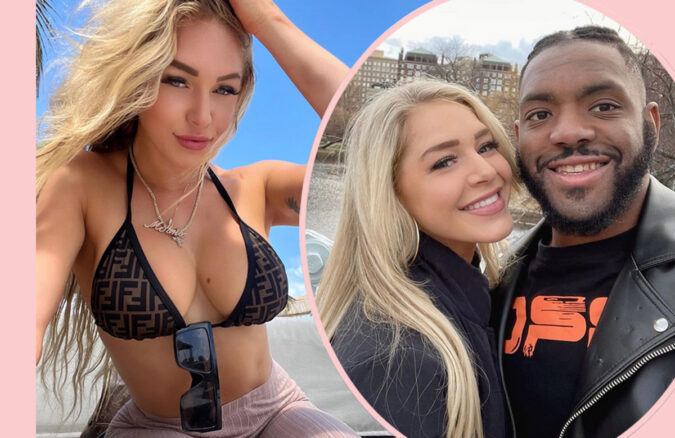 A Florida OnlyFans model accused of stabbing her boyfriend months ago has been criminally charged, according to Miami-Dade State’s Attorney Kathy Rundle.

Courtney Clenney, a 25-year-old known online as Courtney Tailor, was spotted covered in blood on the balcony of her luxury Miami high rise on Sunday, April 3, after police said she stabbed her 27-year-old boyfriend, Christian “Toby” Obumseli, once in the chest.

No charges were filed at the time after police characterized the slaying as self-defense.