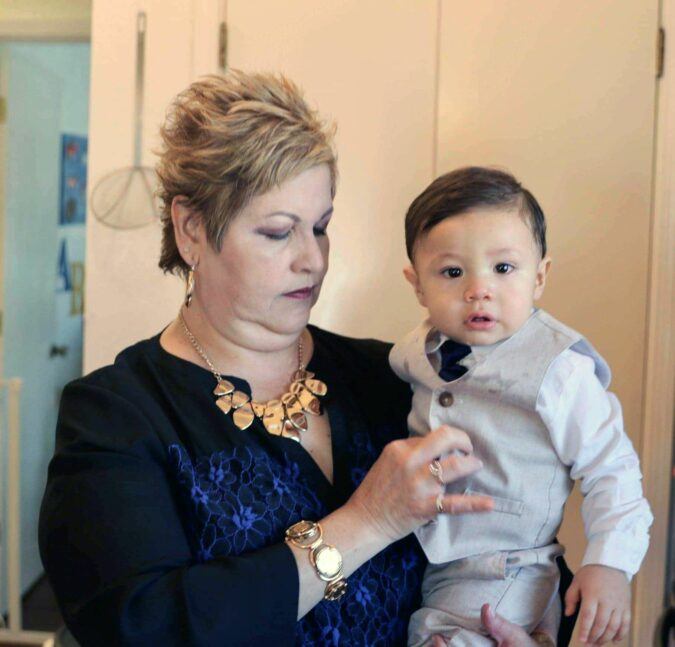 An infant boy who survived a shooting last year that left his parents and 21 others dead now likes to thumb through picture books and dance to a Batman jingle with his grandmother, according to an uncle who helps care for the 1-year-old.

It will be years before Paul Anchondo learns what happened to his parents in an event that many El Paso residents still struggle to comprehend, Tito Anchondo said. Anchondo’s brother Andre and sister-in-law Jordan died in the shooting at a Walmart store.

“We’ve been putting collections together of my brother’s photos, his accomplishments, basically trying to get as much information that we can and save it for” the boy, Tito Anchondo said. “When he does get to that age, we can tell him, ‘You know what, like, this is what happened to your dad. … Something horrible happened to your mom and dad. But, you know, we’re still here.'”

Authorities say Jordan Anchondo shielded the baby from gunfire, while her husband shielded them both. Paul suffered broken fingers and became the focus of public adulation as a seemingly miraculous survivor of the horror.