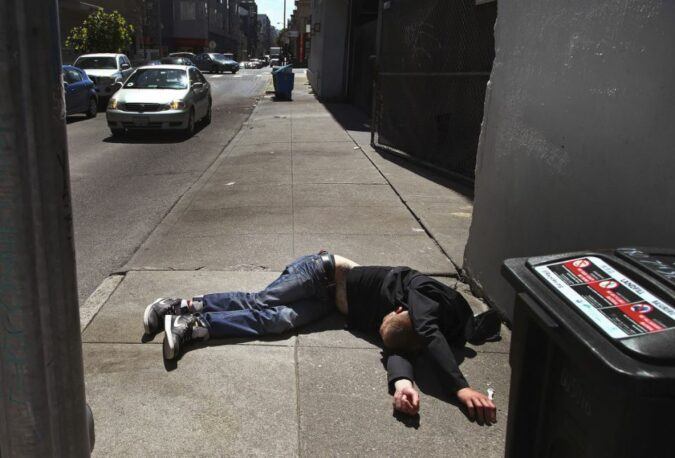 SAN FRANCISCO (AP) — A record 621 people died of drug overdoses in San Francisco so far this year, a staggering number that far outpaces the 173 deaths from COVID-19 the city has seen thus far.

The crisis fueled by the powerful painkiller fentanyl could have been far worse if it wasn’t for the nearly 3,000 times Narcan was used from January to the beginning of November to save someone from the brink of death, the San Francisco Chronicle reported Saturday.

The data reflects the number of times people report using Narcan to the Drug Overdose Prevention and Education Project, a city-funded program that coordinates San Francisco’s response to overdose, or return to refill their supply. Officials at the DOPE Project said that since the numbers are self-reported, they are probably a major undercount.