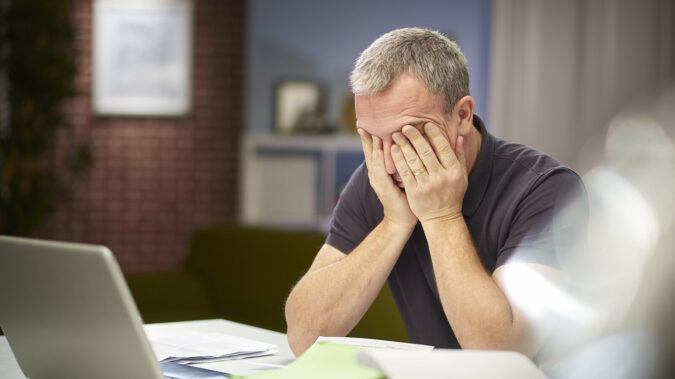 People working 55 or more hours each week face an estimated 35% higher risk of a stroke and a 17% higher risk of dying from heart disease, compared to people following the widely accepted standard of working 35 to 40 hours in a week, the WHO says in a study that was published Monday in the journal Environment International.

“No job is worth the risk of stroke or heart disease,” WHO Director-General Dr. Tedros Adhanom Ghebreyesus said, calling on governments, businesses and workers to find ways to protect workers’ health.

The global study, which the WHO calls the first of its kind, found that in 2016, 488 million people were exposed to the risks of working long hours.

In all, more than 745,000 people died that year from overwork that resulted in stroke and heart disease, according to the WHO.