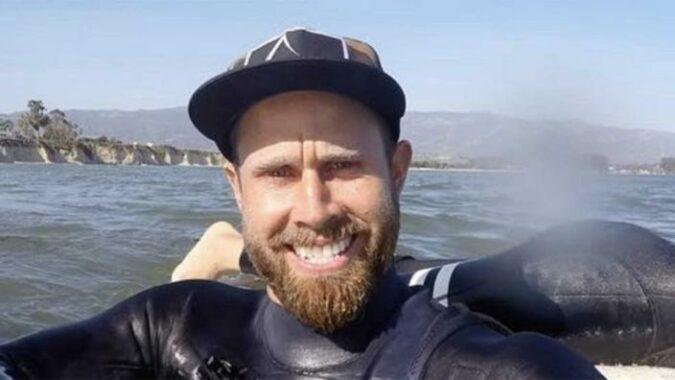 A Santa Barbara father has been charged with taking his two young children away from their home to Rosarito, Mexico, over the weekend and at some point stabbing them to death, authorities said Wednesday.

Matthew Taylor Coleman, 40, was charged with foreign murder of United States nationals for the slayings of his 2-year-old son and 10-month-old daughter on Monday in Rosarito, the U.S. Department of Justice announced in a news release.

California surf school owner Matthew Taylor Coleman killed his 2 young children in Mexico because he was influenced by QAnon and Illuminati conspiracy theories to believe his wife had infected them with "serpent DNA" and they were monsters, the FBI says: https://t.co/WfBkv5pkbh pic.twitter.com/TPPY3YlnpF