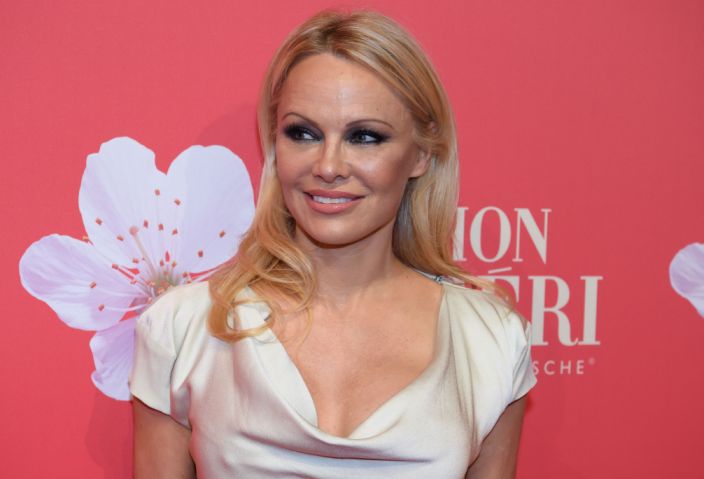 The pair tied the knot on 20 January in a quiet ceremony in Malibu, California, with close family in attendance.

The pair, both of whom have been married four times previously, originally dated 30 years ago after meeting at the Playboy Mansion, and began seeing one another again in recent months.