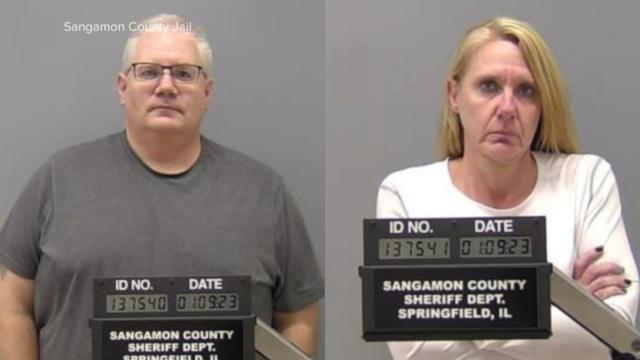 Two paramedics were charged with the death of a patient. Recently-released body camera footage shows them telling a patient who was apparently struggling with hallucinations from alcohol withdrawal to get up and walk. They’re then seen strapping him face-down to a stretcher. He later died in the emergency room of asphyxiation. A warning, some viewers may find this footage disturbing.