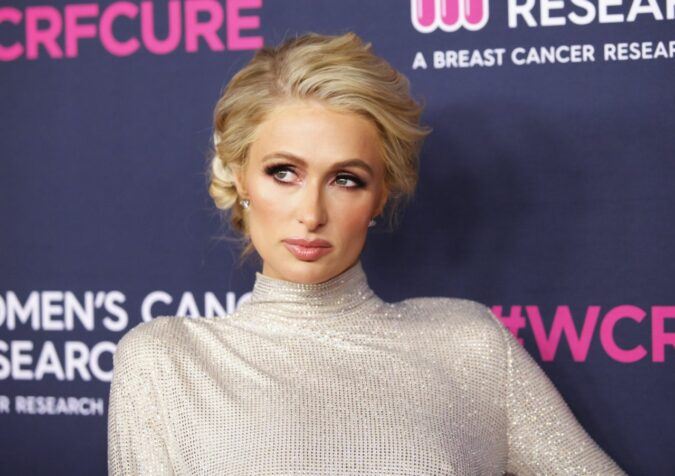 Paris Hilton recently opened up about experiencing childhood trauma — while attending a behavior modification school in her late teens — and said it’s had a detrimental impact on her life and relationships.

In an interview for the upcoming CBS Sunday Morning, the original celebutante, who’s the subject of the upcoming YouTube documentary This Is Paris, said that her infamous 2003 sex tape scandal wouldn’t have happened had she not been left feeling “lost” after experiencing physical and emotional abuse at the residential school in the late ‘90s.

“That would never have happened if I hadn’t gone to that school,” Hilton, 39, said. “When I got out of that school, I was so lost. And then I ended up meeting the person who did that,” referring to ex Rick Salomon, who sold the tape which was released under the title 1 Night in Paris around the time of Hilton’s The Simple Life stardom.

“I never would have let someone like that in my life if I hadn’t gone through such experiences,” Hilton said. “And therefore, I would have never put myself in that situation. But I just wanted love so bad. I didn’t really know. I was so naïve. And I trusted the wrong person. And that’s something I’ll regret for the rest of my life.”