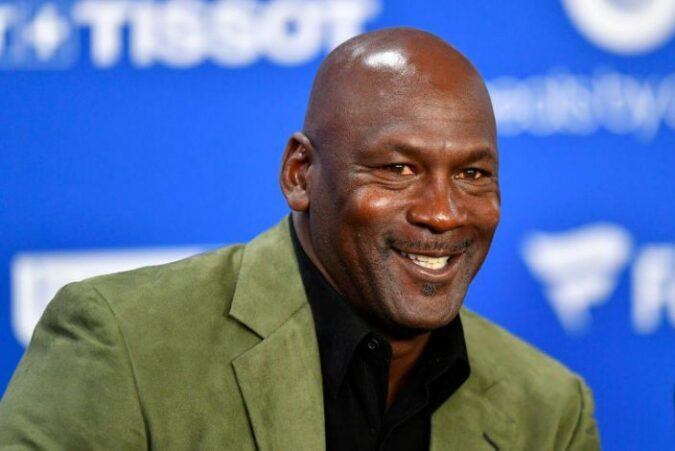 ESPN’s hit docuseries The Last Dance has reminded us all that Michael Jordan was, and remains, a living legend–but for some viewers, it’s also sparked concern about Jordan’s health. Viewers of The Last Dance have noted the yellow tone of Jordan’s eyes in interviews conducted for the docuseries, speculating that it could indicate potential health problems. “Also, someone please check on Michael Jordanâ€™s eyes,” one person wrote. Another chimed in: “I, too, find his eyes concerning.” Many other people on Twitter have expressed the same sentiment: “Whatâ€™s going on with Michael Jordanâ€™s eyes?”

I'll never forget that someone said Michael Jordan dips his eyes in Hennessy every night before bed😭 pic.twitter.com/ZdHcRARuVm

Does anyone know why Michael Jordan's eyes are red? This is troubling in The Last Dance…and never mentioned. I'm assuming he's fine, but I've never seen this before. pic.twitter.com/dnC79dL2En