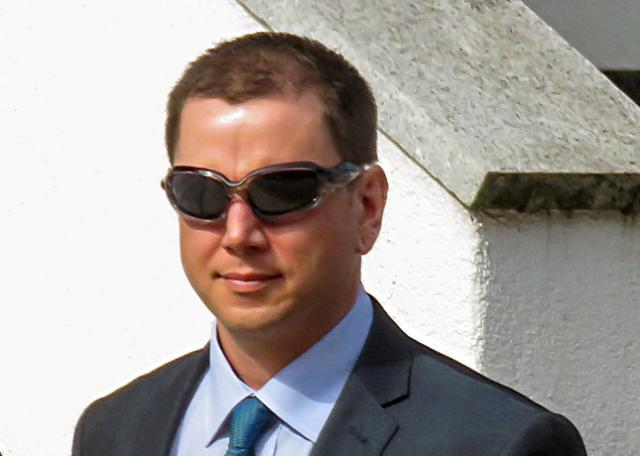 A man with a ‘sleep fetish’ who sexually assaulted a teenager after she passed out at his flat has been jailed for nine years.

James Kipps-Bolton, 38, filmed his attack on his phone after he invited her to his basement flat after finding her distressed and drunk outside a nightclub.

Bolton was found guilty of assault by penetration and sexual assault by a jury at Warwick Crown Court following the attack on the girl – who has not been named – in her late teens.

The court heard Kipps-Bolton has a fetish for pornography involving sleeping women and spotted a chance to act out his fantasy.

He offered to help the teenager by allowing her to sleep in his flat outside a nightclub in Leamington Spa, Warwickshire because she had no way of getting home.