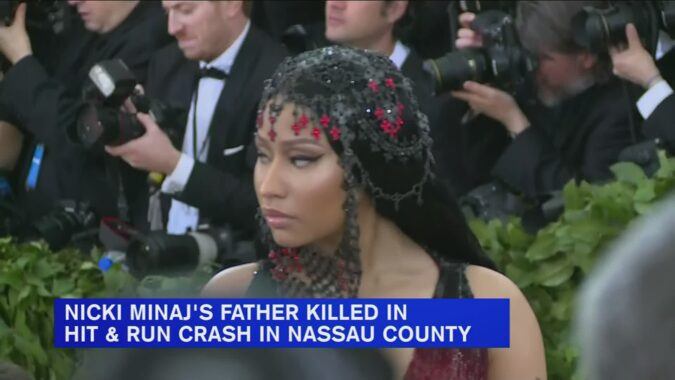 Robert Maraj, 64, was killed in Mineola. CBS2’s Jessica Moore has the latest on the investigation.

MINEOLA, N.Y. (AP) — The 64-year-old father of rapper Nicki Minaj has died after being struck by a hit-and-run driver in New York, police said.

Robert Maraj was walking along a road in Mineola on Long Island at 6:15 p.m. Friday when he was hit by a car that kept going, Nassau County police said. Maraj was taken to a hospital, where he was pronounced dead Saturday.