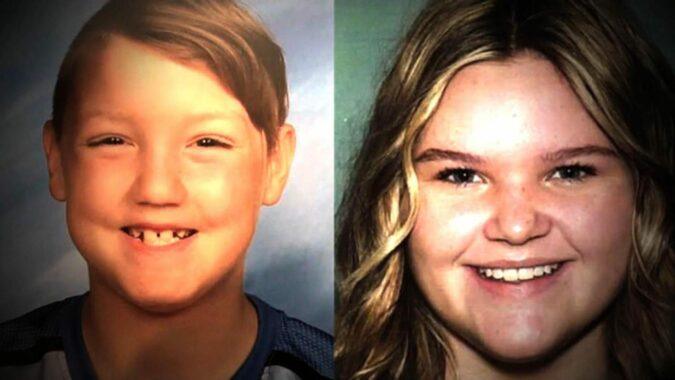 Investigators have recovered what seem to be human remains in their search for two missing Idaho kids. Tylee Ryan and J.J. Vallow have not been seen in public for nearly nine months. The children’s stepfather is now in police custody. Jonathan Vigliotti has the latest.