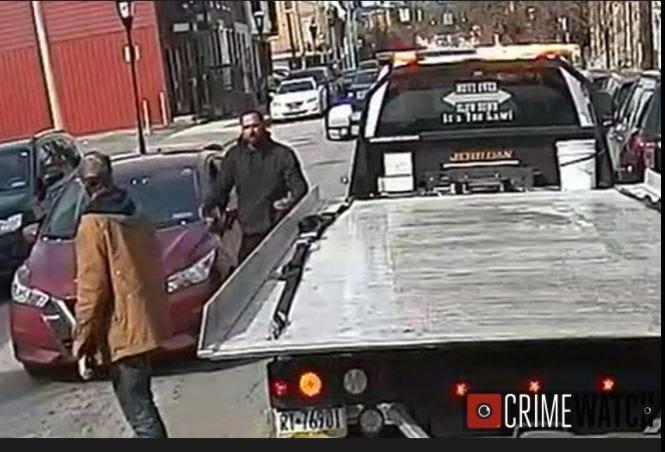 Josiah Dorwart was sitting against the tire of his tow truck when police arrived shortly after 1 p.m. Feb. 22, according to court documents.

York City Police Department officers who responded to the report of an assault in the 100 block of South Penn Street said Dorwart was “dazed and unable to speak.”

A video taken by a transit bus sitting behind Dorwart’s tow truck shows the incident, but the only sound comes from inside the bus. Keep Reading