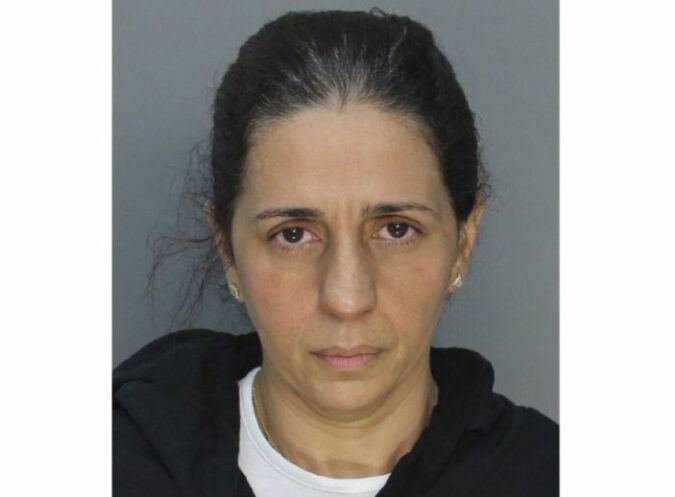 MIAMI (AP) — A Miami woman faked her son’s abduction after trying to drown him twice, with witnesses rescuing the boy from a canal the first time, and the second attempt ending in the boy’s death, officials said Saturday.

Miami-Dade State Attorney Katherine Fernandez Rundle said Patricia Ripley, 45, is facing attempted and premeditated murder charges and being held in jail with no bond. No attorney was listed in jail records.

The boy, Alejandro Ripley, 9, was autistic and nonverbal. He was found floating in a canal Friday.