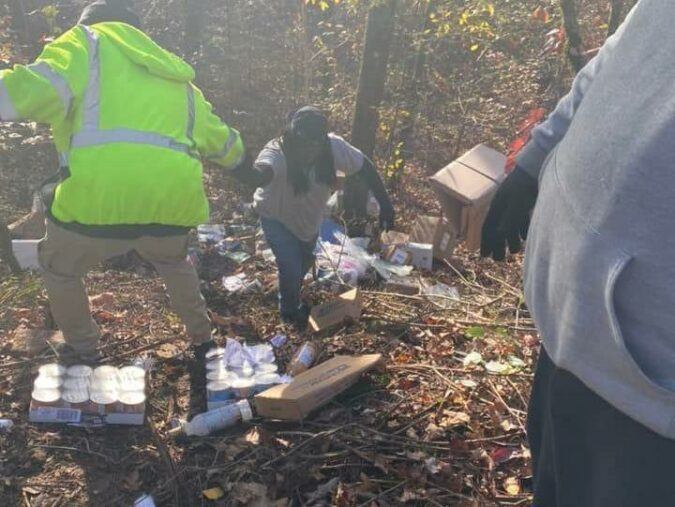 The driver was fired from FedEx, spokesperson confirmed to Business Insider, but it’s still unclear why they dumped the packages or whether they will face charges for property theft. The driver was also questioned by police and their identity wasn’t revealed to the public.

“As of right now we are looking at around 450 individual victims, some in Blount County some not, that investigators are attempting to work their cases. This will not be an easy or fast case to close,” the Blount County Sheriff’s Office said in a statement posted to its Facebook page.