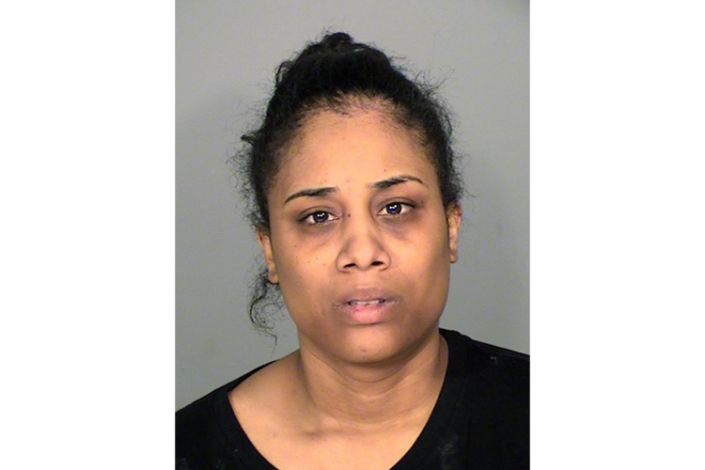 ST. PAUL, Minn. (AP) — A Minnesota mother has admitted she severely injured her 11-year-old son by throwing him from the balcony of their fourth-floor apartment but has not explained why, police said.

Itayvia Lloyd, 33, was being held Tuesday in the Ramsey County jail on probable charges of aggravated assault, malicious punishment of a child and assault of a police officer. Formal charges could be filed Tuesday.

A resident of the St. Paul apartment called police Monday believing the child had jumped from the balcony. Officers found the boy on the ground in the building’s courtyard with significant injuries, according to police spokesman Steve Linders.

Lloyd admitted that she dragged the boy from his bunk bed and threw him over the balcony, but did not explain why, Linders said.