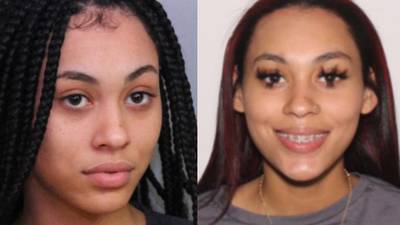 LAKELAND, Fla. – Polk County Sheriff’s deputies are looking for a woman who allegedly threw a tantrum at a Lakeland McDonald’s because her order took too long.

According to investigators, Jones got violent in the restaurant. She first hit a small plastic sign in the direction of an employee, then went behind the counter and threw cups on the floor and at workers.

“I don’t know why this woman got as angry as she was, but as the saying goes, ‘she’s a few fries short of a Happy Meal.’ Her actions were outrageous, especially for a place where small children often visit. And she caused about one hundred dollars in damages since the items she threw on the floor can’t be used for customers. She better not complain about the food we serve her at the county jail.” said Polk County Sheriff Grady Judd.

Deputies say Jones was asked to leave several times and called 911 on her phone and told the operator, “I’m five month pregnant, these people don’t know how to run a mother*****g McDonald’s!” 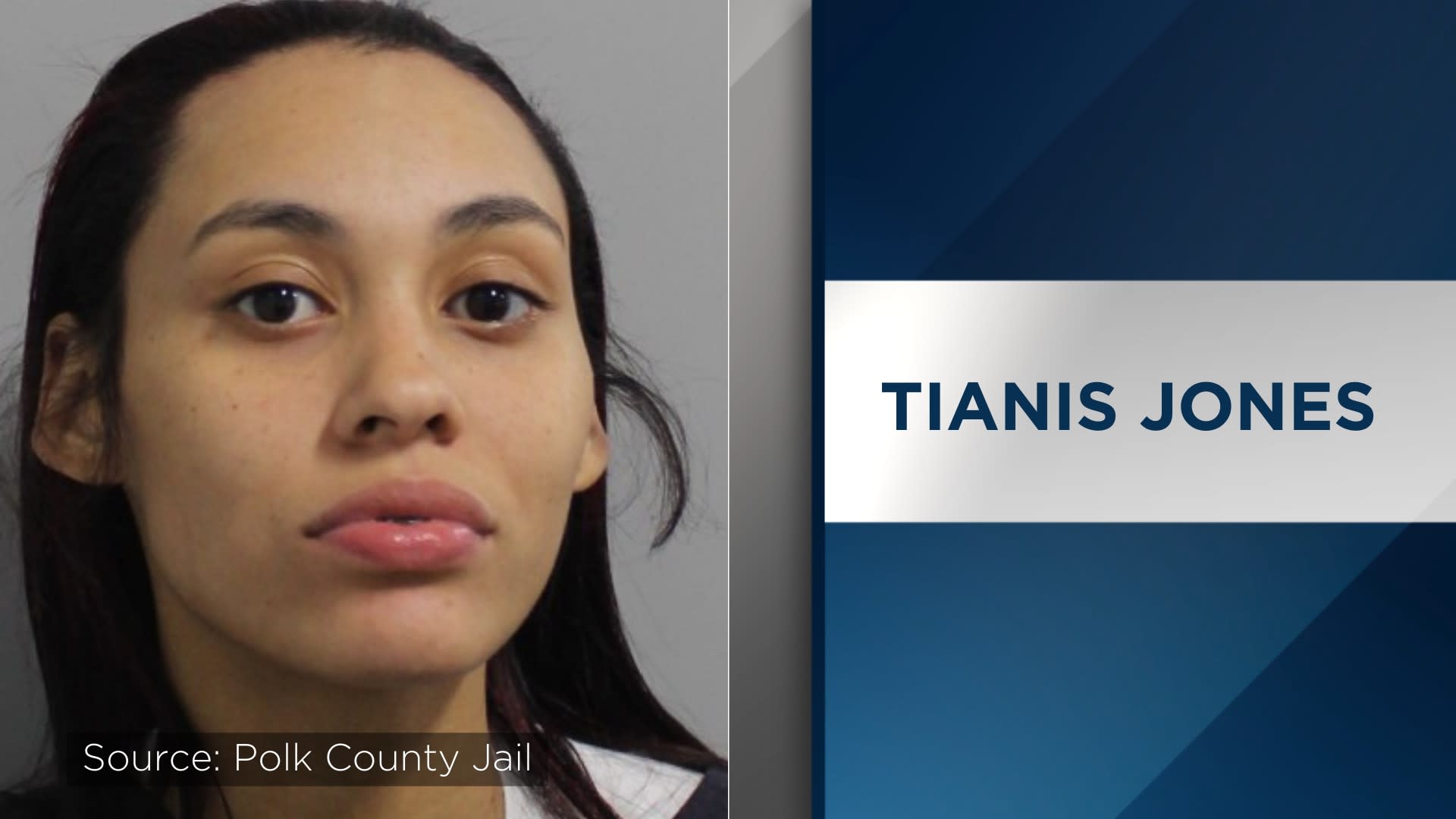