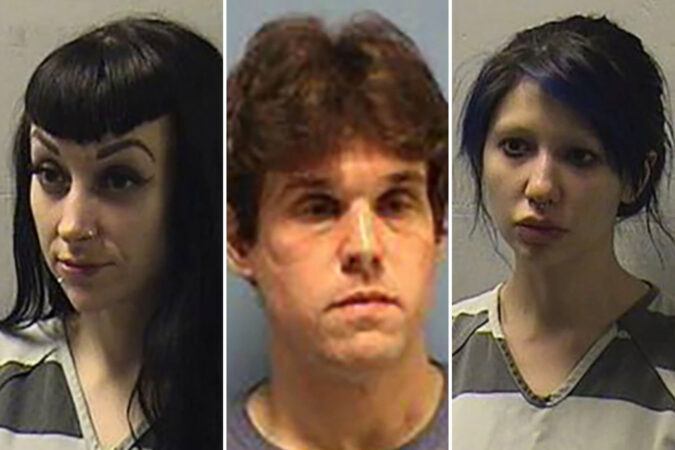 A Catholic priest who was caught having sex with two dominatrices on the altar of his Louisiana church has pleaded guilty to felony obscenity, according to local reports.

Travis Clark, 39, entered the plea as part of an agreement with prosecutors on Monday. He received a suspended three-year sentence and will serve three years of supervised probation, FOX8 New Orleans reported. He was also ordered to pay a $1,000 fine.

Clark’s defense attorney said the ex-priest had already paid $8,000 in restitution to the Archdiocese of New Orleans after the altar was declared desecrated and ordered to be burned and replaced, the outlet reported.