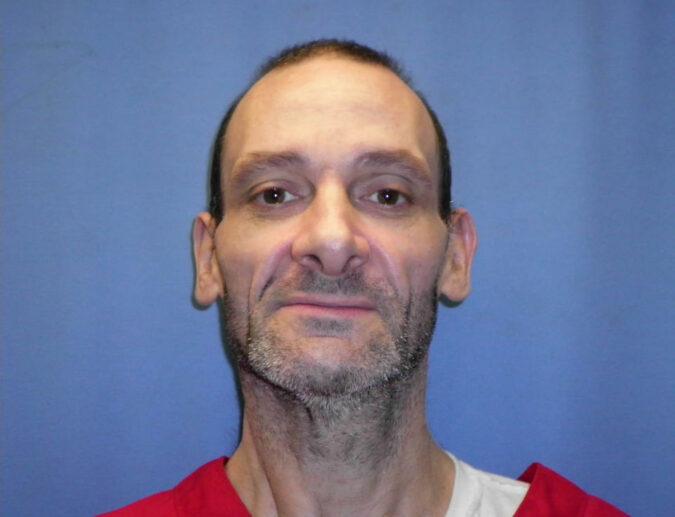 Cain told The Associated Press on Friday that the rehearsals for a lethal injection are usually done once a month at the Mississippi State Penitentiary at Parchman, following a protocol that’s about 20 pages long.

The Mississippi Supreme on Thursday set a Nov. 17 execution date for David Neal Cox, who pleaded guilty in 2012 to killing his wife, Kim, in 2010 in the northern Mississippi town of Shannon. Cox withdrew his appeals and once filed court papers calling himself “worthy of death.” Mississippi has not had an execution since 2012, and it had six that year.