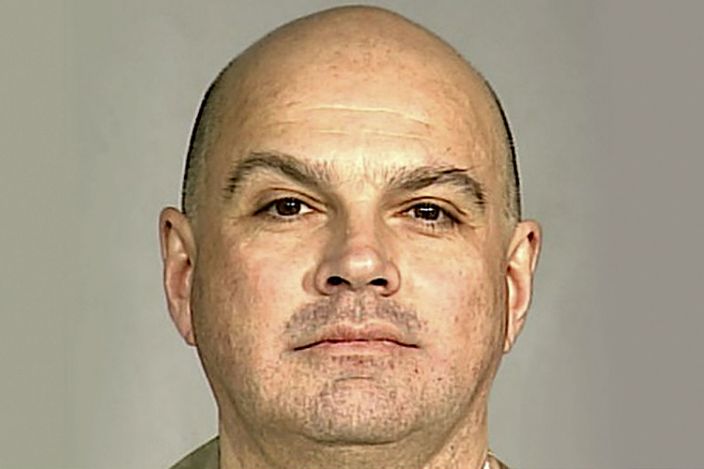 NEW YORK (AP) — An ex-convict accused of forcing young women he met in his daughter’s dormitory into prostitution or forced labor after winning their trust was in bed with a victim when he was arrested, a prosecutor said Monday as the New Jersey man lost a bid to be freed on bail.

The detail of Lawrence Ray’s arrest was revealed by Assistant U.S. Attorney Danielle Sassoon as she argued against bail in Manhattan federal court. A defense lawyer argued that the charges stemmed from events long ago and that her client can’t wait to contest the charges.

A woman he described as his wife was a victim, the prosecutor said, and they lived in a residence in which Ray kept a lock on the refrigerator door, restricting their access to food.